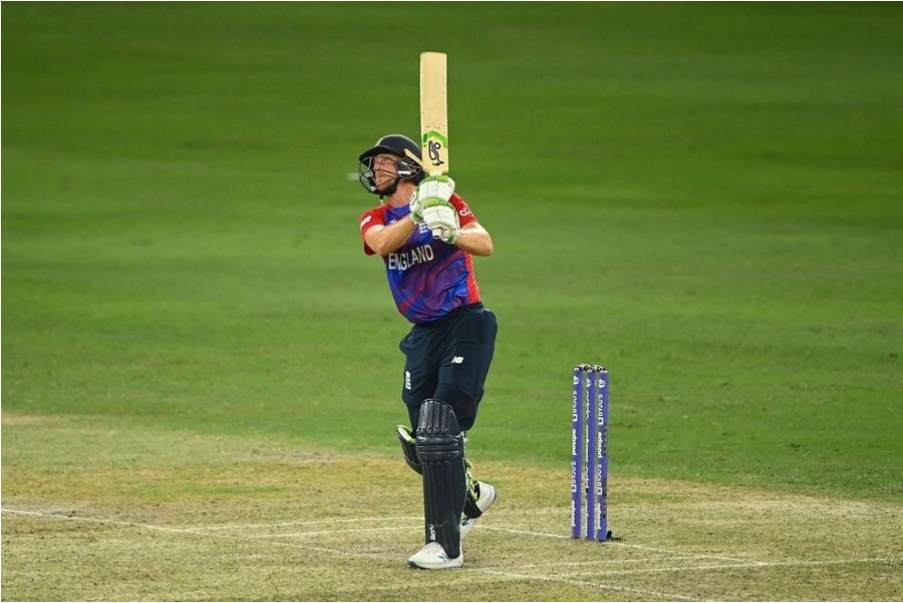 The T20 World is motoring along well and has already produced a handful of riveting games. This is a crunch-time situation for many squads and one of them is Sri Lanka, for the squad, this becomes a virtual “must-win” game after losing the last two encounters. Meanwhile, England will look to grab their fourth win of the tournament, mind you, the team is casting aside an opponent of even the highest level right now. For a quick look, simply head over to “Expert Betting Tips” section.

England: Too many bowling options, pick your poison!

Which bowlers can you bank on?

Imagine not bowling your best bowler in the tournament so far (Moeen Ali) and still limiting a team to just 125. That is what England did to Australia in the last game. At one point, the score read four wickets for 21 and an early test-match-length booming swing spell by Chris Woakes shook the Australians. You know things are clicking when your part-time bowler(Liam Livingstone) gives just 15 runs in four overs and the opponents can’t lodge a big total even when one of your main bowlers (Tymal Mills) spends 45 runs in four overs. Top bowling picks to keep in mind when betting on (over or under) for wickets or for Best Bowler/Player Performance:

Batting: Demolition job through and through

England presents a batting line-up of power hitters. Roy and Buttler go all out on the bowlers in the beginning. Dawid Malan can play up the order or down the order and has been one of the top T20I batters for some time. Johnny Bairstow can flay it out of the park at will. Eoin Morgan can play an anchor role. Liam Livingstone has a hundred in T20Is against the bowling of Pakistan’s caliber. Moeen Ali is the T20 ace who knows how to play according to the situation and pull off big and quick scores. This has to be the most intimidating batting line-up in the tournament. Before you bet on (Over or Under), keep in mind the batting picks for England:

Imagine missing your two main bowlers from some months ago (Jofra Archer and Mark Wood) and reducing teams to totals like 55, 124, 125, how is that not a display of depth! The batting has not been tested with tricky totals so far but the bowling doesn’t leave much room for the opponents to crawl back. There is no doubt England is the favourite to win it all in the early going.

Hasaranga has been incredible throughout the tournament and it is not a stretch to say that he is one of the best bowlers in the format right now. Had he played for a top outfit like India, Australia, or England, he would have become a household name among cricket fans. He has already taken a hattrick in the Super 12s and has kept the team alive in games single-handedly. His fielding also deserves a mention although his batting has been off-color recently. But the off-spinner has not received consistent help from others, especially since the Super 12s began, where will the help come from? Lahiru Kumara has been not having a great time, taking a huge beating by Australia and getting whacked for two sixes in the last over-loss to Saffas. Chameera did well in the last game but once again, gave runs away late. Theekshana has not taken many wickets but has been decent at controlling runs. Karunaratne has fared well though. The team will most likely include spinner Akila Dhananjaya for this contest. Anyway, before you bet on (over or under), keep in mind the top bowling picks for Sri Lanka during Super 12s:

While veteran Kusal Perera has not scored so much, young Pathum Nissanka puts value on his wicket and his last match 72 runs innings kept the team afloat. However, the most impressive player for Sri Lanka has been Charith Asalanka, he goes hard at the bowlers from the get-go and looks like a great T20 fit. He has given Sri Lankan innings both tempo and stability. He has received support from Bhanuka Rajapaksa too, who has been among runs. Apart from these batters, Dasun Shanaka has struggled for timing. Wanindu has holed out one time too many for single figures while Karunaratne doesn’t get much chance to show his power-hitting. The batting has still put on some fights for Sri Lanka and there are some promising signs but the English bowling can be too much. Peak batters in the Super 12s for Sri Lanka are given below:

The Sri Lankan team will need to pull something special out of the hat against a mighty England’s bowling and batting outfit. The chances are low for them to get through here but they also have some game-changers like Nissanka, Hasaranga, and Asalanka.

Pitch: Batting has not been easy at Sharjah’s pitch but it has also produced two last-over thrillers. Batters need to dig in a bit before getting going on this track and in the last four innings, the average run total has been 142.25. Both the seamers and spinners have extracted advantage and in the last game, slow bowlers Tabraiz Shamsi and Wanindu Hasaranga combined for 6 wickets(3 wickets each) showing the impact of spinners. Despite that, innings like 72 from Pathum, 46 from Bavuma(albeit just at a run-a-ball), and slogging by Miller has shown you can get value for shots. This is a challenging pitch and trends suggest scores between 120-140. Will the ground staff lay a pitch without grass such as in earlier games or will they opt for a greener surface this time? This is a night game so the dew can become a factor later.

Head-to-head: England has beaten Sri Lanka eight times in the 12 encounters. The team has won five times chasing the target compared to Sri Lanka’s one while both teams have won three batting first.

The statistics are laid above at some length, still, here are some quick notes: