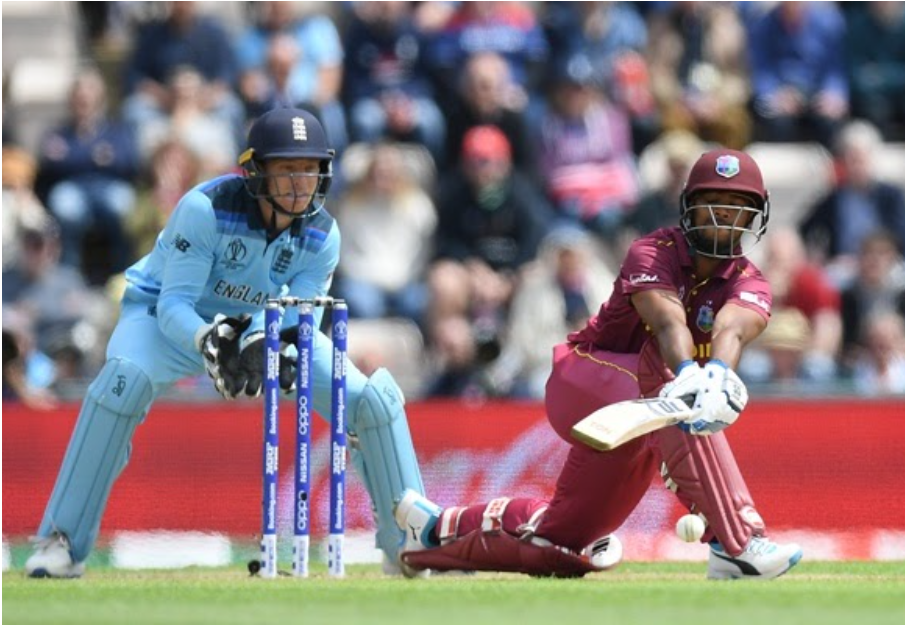 West Indies got the better of England in the T20 World Cup final in 2016 and became the T20 champions of the world. West Indies are always considered as ‘dark horse’, especially in the T20 format. England on the other hand are going into the tournament as one of the favorites to win the world cup.

England have played in two warm up matches. They lost their match against India by 7 wickets, however they won the match against New Zealand by 13 runs. They tried out various combinations to get the best 11 in the main stage. Jos Buttler has been in good form, he scored 73 runs against New Zealand. Jonny Bairstow scored big in both matches, he scored 49 against India and 30 against New Zealand. Their bowlers will play a major role in the conditions present in UAE. Mark Wood and Adil Rashid have been taking wickets in the warm up games and England would want them to fire in the main stage of the world cup. England have improved a lot in limited overs cricket in the past 5 years, as a result they won the ODI World Cup in 2019 and are one of the favorites to win this world cup.

West Indies are the only team who have managed to win 2 T20 World Cups so far. West Indies is a brilliant T20 team and they can beat any team on their day. West Indies lost both of their warm up matches prior to the world cup. They lost against Pakistan by 7 wickets and by 56 runs against Afghanistan. They have a talented squad with a mix of experience. They have an explosive batting order having Chris Gayle, Nicholas Pooran, Kieron Pollard, Shimron Hetmyer and others. Their bowling line up is relatively new with Hayden Walsh jr, Ravi Rampaul, Obed McCoy and others. It will be interesting to see how West Indies perform in the tournament, they are a quite unpredictable side in T20 format.

England has an all round side with quality players in all 3 departments of the game.

With Jos Buttler and Jason Roy on top and an experienced middle order, England are all set to take on top sides in this tournament. Moeen Ali should play an important role for England, given his recent performances.

You can bet on West Indies batsmen to perform, however their bowling attack is rather inexperienced.