India vs Afghanistan T20I : Can India bounce back after two defeats? 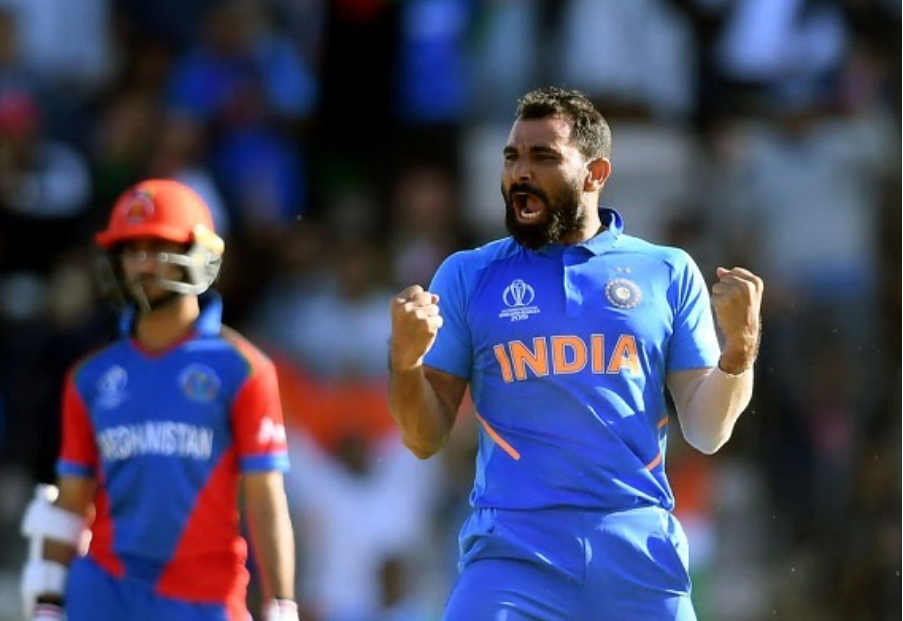 India are in all sorts of trouble after losing their first two games. India needs to win their remaining matches in order to have a chance to qualify for the knockout stage but they will still be dependent on other results.

Afghanistan are second in group 2 after winning 2 matches out of the 3 they have played so far. They have a good chance of qualifying if they manage to defeat India.

India have been very poor in the tournament so far. The team had lots of expectations before the tournament began but they have not been up to the mark. India have lost against Pakistan and New Zealand in a comprehensive manner. Their last defeat came against New Zealand by 8 wickets. India managed to score only 110 runs while batting first, New Zealand chased the target with 8 wickets and 5.3 overs to spare. India’s batsmen in particular have performed extremely poorly with only 1 fifty by Virat Kohli so far. India will have to bring their A game in this match and they have to win this match in order to keep their hopes alive in the world cup.

Afghanistan on the other hand have been brilliant in the tournament. They have won two of the three games that they have played. Their defeat came against Pakistan. In their last match they defeated Namibia by 62 runs. Mohammad Shahzad was their top scorer with 45 runs whereas other batsmen also contributed well. Naveen-ul-Haq and Hamid Hassan picked 3 wickets each. Afghanistan have been in good form so far and if they manage to beat India, they will be one step closer to the knockout stage.

Rohit Sharma and Virat Kohli to perform with the bat for India.

Jasprit Bumrah will be the bowler to watch out for India.

Mohammad Shahzad to perform with the bat for Afghanistan.

Rashid Khan will be the top bowler for Afghanistan.