India vs Namibia T20I: Both teams are already out 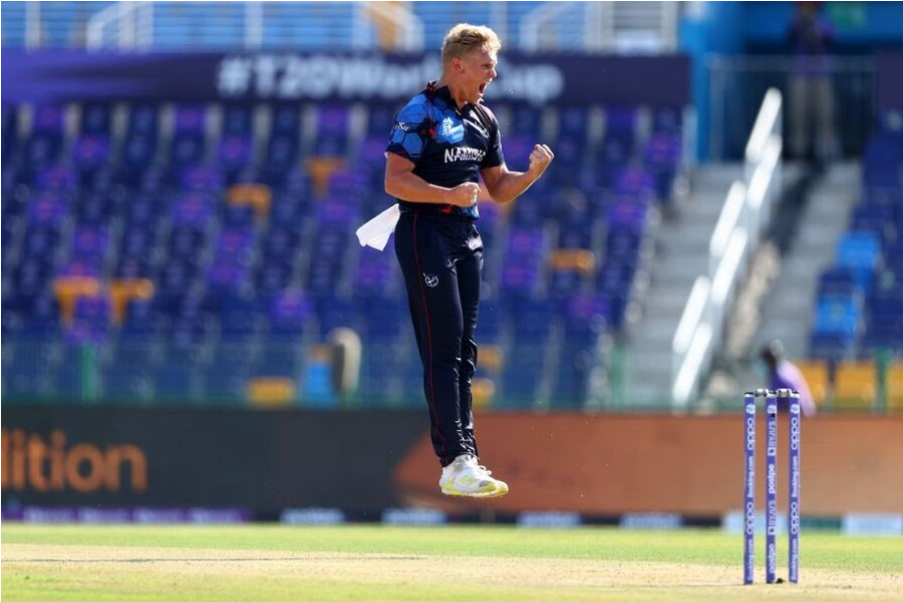 The Four Semi-Finalists have already been decided and this game is merely a seasoning before the real deal in the Semis. Pakistan, Australia, New Zealand, and England are through while India and Namibia have been eliminated. Here, Namibia will meet against India in the last game of the Super 12s and after this game, just the two Semi-Finals and Finals remain. For quick tips, simply head over to the “Expert Betting Tips” Section.

India: Not the most memorable campaign

The team is deep but New Zealand and Pakistan exposed frailties

Not many experts could have predicted this early exit of India. Why? They have a top-order that can take the game away early and almost looks impenetrable during most games. The openers KL Rahul and Rohit Sharma showed their mettle in the last two games but the higher-ranked opponents showed they are not invincible. KL Rahul has hit two scores of 50+ at the top and has shown that he can go both long and go hard. Namibians are likely to be blown away by a disappointed yet formidable batting order of Sharma-Rahul-Kohli-Yadav-Pant-Pandya-Jadeja, but alas, the curtains have fallen on the much-heralded batting.

The bowlers have been impressive in the last two games but opponents like New Zealand and Pakistan showed you can strategically dismantle the bowlers too. Namibia’s batting may not pose such challenges to this bowling. Jadeja and Ashwin have been impressive in the last two games, Bumrah needs no introduction to T20 fans, overall, the balling is as talented as any team in the tournament but this campaign began on such a sour note that not many will bat eyes on this World Cup journey for India.

Namibia: Great journey, did well for its resources

Even if teams like Namibia are called “minnows”, in most of these nations, cricket is not a primary focus. With meager resources, far and few international fixtures, and lack of Franchise cricket exposure, it is amazing how Namibia has done. The Namibians are a great advertisement for the game of cricket and if performances are evaluated far from wins and losses then they have produced some brilliant moments. They have also lodged wins, beating Ireland and Netherlands, both of whom were favored over them in the First Round. Then in the Super 12s getting over the Scottish team, and producing some decent moments here and there, Namibia has not been totally run over in any game, they have earned respect.

If we talk about the team’s pace attack then Ruben Trumpelmann has put on an exhibition of swing bowling, truly this bowler looks that he belongs to the world stage. David Wiese has provided a lift with his slower bowls and change-up deliveries. The team has shown some potential in terms of bowling. In terms of batters, David Wiese has played a ton of rescue acts through the tournament. Stephen Baard looks like someone with a decent temperament while JJ Smit can develop into a special finisher. Namibia has not caused any upset in Super 12s but they have left a mark.

Dubai has seen a couple of collapses in the last two matches. In one of the games, Bangladesh rolled out for 73 while Scotland folded for 85. However, it doesn’t mean that this pitch has demons. There is value for shots and same Scotland that folded for 85 against India, put up 156 runs against a sturdy New Zealand attack. India has now compiled two games of batting at more than ten runs per over in the tournament, can Namibia stem that flow? Surely, they will have to do better than both Afghanistan and Scotland to have a chance in the game. India will be gutted since they were expected to win it all, Namibia is out of the tournament but they were not even expected to make it to Super 12s, they have already achieved quite a lot. Sometimes the pitch is taken is out of the equation with the gap in talent level or when the teams are shaky. Let us see what Namibia musters up with the odds against them?