India vs Pakistan T20I: India to continue their dominance over Pakistan in ICC World Cups 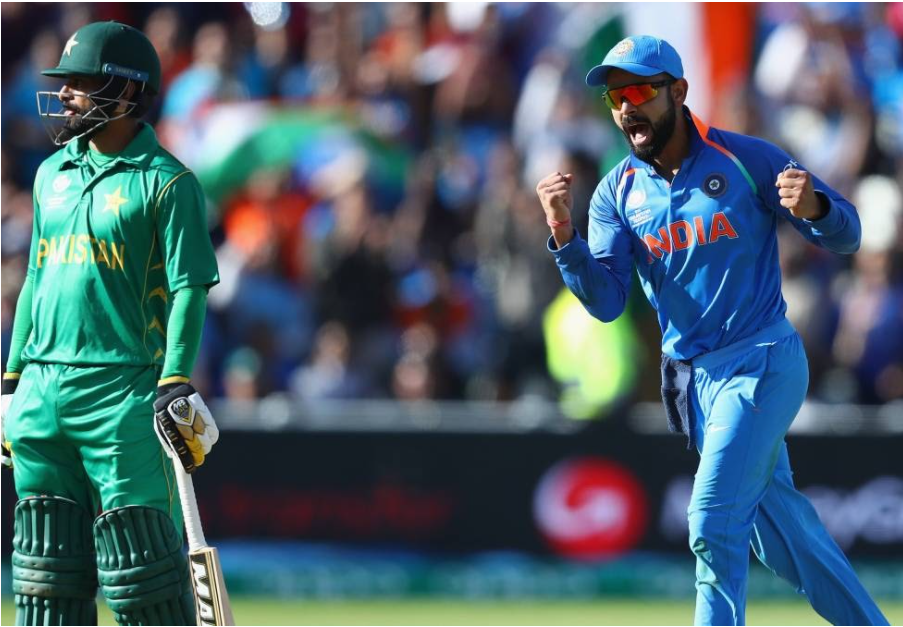 India are up against arch rivals Pakistan in match number 16,Super 12 Group 2 of the T20 World Cup. This match will take place at Dubai International Cricket Stadium, Dubai.

India has been arguably the best cricket team for a couple of years. They have defeated New Zealand at their home in T20’s, Australia at home in a test series and are leading against England in a test series at their home turf. They have worked a lot in nurturing young talent and have given new opportunities to youngsters. India has a mix of experienced T20 players along with a few young players, playing for the first time in an ICC tournament. India have dropped a few experienced players such as Shikhar Dhawan and Yuzvendra Chahal in favour of newcomers. India has appointed Mahendra Singh Dhoni as their team mentor for the world cup. This tournament will be the last tournament for Virat Kohli as a captain in T20 cricket. They won both their warm up matches against England and Australia with ease. They are the favorites to win the world cup. India last became T20 champions back in 2007.

Pakistan will be fielding a new look side in the T20 World Cup. They will be led by Babar Azam who is currently the number 1 ranked T20 batsman. They have called upon a few highly experienced players such as Mohammad Hafeez and Shoaib Malik. Their opening batsmen Fakhar Zaman and Mohammad Rizwan have been in great form since last year. They have a decent bowling line up with the likes of Shaheen Afridi, Haider Ali, Haris Rauf and others. They managed to win one of their warm up matches. They won against the West Indies whereas they lost against South Africa in a high scoring match. With Matthew Hayden as their batting consultant and new head coach in Saqlain Mustaq, expect Pakistan to compete for the semi final berth.

India has a well rounded side and they have been in great form recently. Expect the Indian batting lineup to score a lot of runs. Jasprit Bumrah and Ravichandran Ashwin will be the bowlers to watch out for.

Pakistan have a strong bowling lineup. Shaheen Afridi can cause a lot of damage earlier in the innings.

All in all, we can expect a nail biter between two quality sides.


Tags:
Rating:
0
Comments (3)
Sports Lover
User
Your picks have done well.
0
rasel
User
Sports Lover
No way.
-1
Sports Lover
User
rasel
why? Virat turned out to be the best batsman for India and Shaheen was th e best bowler for Pakistan. two/three is not bad at all.
0