India vs Scotland T20I : Can India win against resilient Scotland 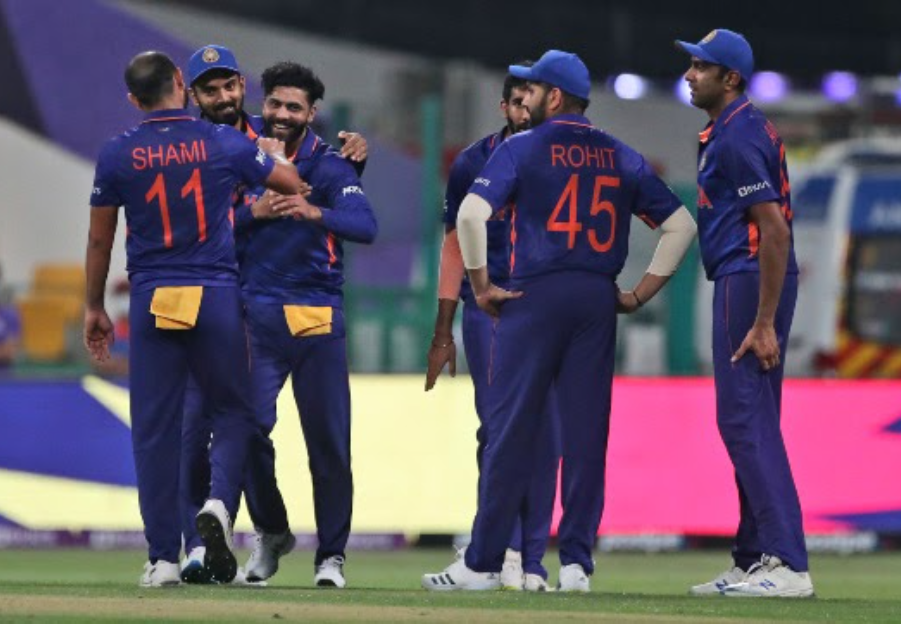 India dominated Afghanistan in their previous match and you can expect them to be dominant going forward. Scotland played quite well against New Zealand but lost by a small margin. Scotland have a very tough challenge against a quality Indian side.

India managed to grab their first victory in this world cup against Afghanistan. India won the match by 66 runs. They scored the highest total so far in this tournament, they managed to score 210 runs. Rohit Sharma and KL Rahul scored 74 and 69 runs respectively at the top. Rishabh Pant and Hardik Pandya finished the innings well with 27 and 35 respectively. Mohammad Shami picked 3 wickets, Ravichandran Ashwin picked 2 wickets whereas Jasprit Bumrah and Ravindra Jadeja picked 1 wicket each. India will have to continue this from and hope that other results go in their favor if they are to qualify for the knockouts.

Scotland are yet to win a match in round 2 of the world cup. They lost their last match against New Zealand by 16 runs. New Zealand scored 172 batting first and Scotland fell short by 16 runs as they scored 156 runs. Michael Lask played an excellent knock of 42 runs off 20 balls towards the end but it was too late. Matthew Cross scored 27 runs whereas George Munsey scored 22 runs. Safyaan Sharif was the pick of the bowlers as he picked 2 wickets for 28 runs. Scotland will be looking to get their first win in round 2 but it will not be easy against India.

KL Rahul or Virat Kohli to be the top scorer for India.

Ravichandran Ashwin will be the bowler to watch out for India.

George Munsey to perform with the bat for Scotland.