Namibia vs Ireland T20I: Irish men to win and qualify 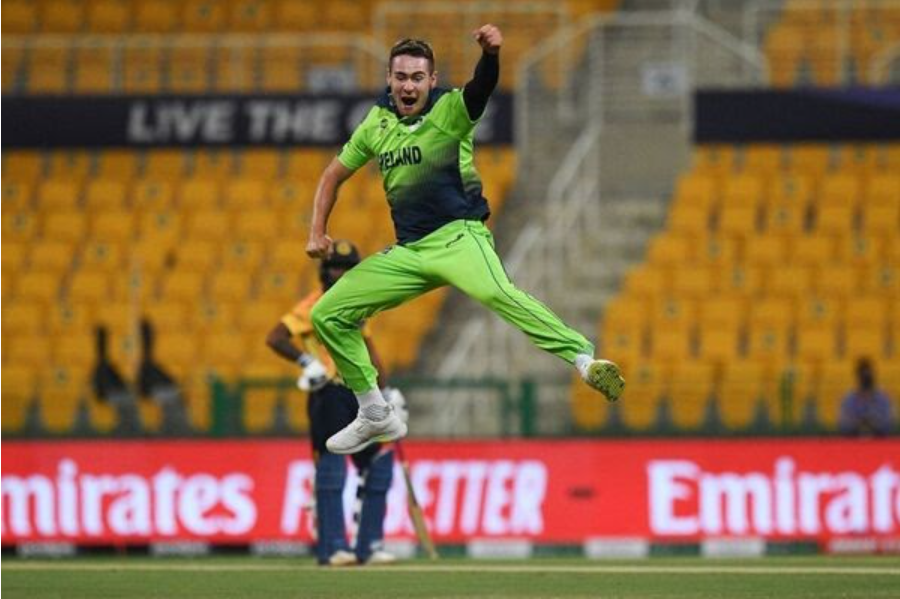 On the last day of the First Round contests, Group A contestants Namibia and Ireland battle it out in an outright “knockout” game. The equation is basic, win and seal a spot for the Super 12s. It means that both the teams now have their World Cup journey in their own hands and this can result in a close tussle.

From getting out to a sub-par total of 96 to chasing down 165 runs, that has been the tale of two contrasting games for the Namibian outfit. There are a lot of issues both bowling and batting wise, but the team has shown that they can’t be taken lightly because of their heavy hitting middle-order, especially their recent import David Wiese. The top order has been struggling to either lift the tempo or play the anchor role so the burden may fall upon the shoulders of the middle-order yet again.

Among the bowlers, JJ Smit has provided some control, but overall, so far, there has been a lack of strike bowlers as the team has taken only 7 wickets in two games. It doesn’t mean that there have not been promising signs, with David Wiese again being a huge factor with his slower balls, but Ireland will not face a bowling attack with Sri Lanka’s quality. The fielding for Namibia has been a tad disappointing too and they can’t expect miracles, like David Wiese’s 66 runs onslaught every game to bridge the gap. What will they need? Zane Green and Stephen Baard to click in terms of batting and the likes of Ruben Truppelman and Jan Frylinck to be more accurate with the ball.

Irish men have come back from cloud nine after Sri Lankans showed them that there are glaring issues with both their batting and bowling. In terms of batting, Kevin O’ Brien has been struggling with form for a long time now and the much praised top-order has failed to give either a fast or a stable start. However, the quality of Namibian bowling is not like Sri Lanka, or arguably even like the Netherlands, so the top-three can settle in a bit. Skipper Andy Balbirnie played a decent innings of 41 runs against Sri Lanka, Curtis Campher made 24 runs, but the rest of nine batters scored in single figures, are these alarming signs?

The pace trio of Josh Little, Mark Adair, and Josh Little has done a terrific job at both taking wickets and keeping the runs down. Where has been the problem? There is a lack of spin options and Simi Singh has not been in rhythm. Paul Stirling has actually done well with the ball but he has only bagged two overs in two games, so are there more overs for him? Ireland must be wary of letting things go after a strong start, they had Sri Lanka at 8 runs for three wickets but let things slip in the middle. Will Kevin O’Brien get back his much-needed mojo for this game?

Contrary to the Al Amerat Turf, this pitch has shown that a lot of runs can be scored. Last four innings fetched three totals of 160+ and it implies there is a value for shots. Pace bowlers took 20 out of the 25 wickets that fell in those innings, making for a whopping 80%. However, spinners like Wanindu Hasaranga and JJ Smit have also displayed the value of slower bowling.

Ireland has beaten Namibia in five out of six encounters so far and that implies a historical edge. However, earlier Namibian teams lacked a power hitter like David Wiese so those statistics can be a tad misleading. Can Namibia notch a win against the historical tide?

Ireland is a safe bet for many reasons, many of the players have played against higher quality squads and the bowling of Ireland has looked better than Namibia. However, this is where experienced players like Namibia’s David Wiese come into play, who can change the course of the game through power hitting. Still, we predict that Ireland will storm in the Super 12s while Namibia will see their campaign end prematurely.