New Zealand vs Afghanistan T20I: Win fetches Semis for Kiwis, slim hope for Afghanistan even with a win 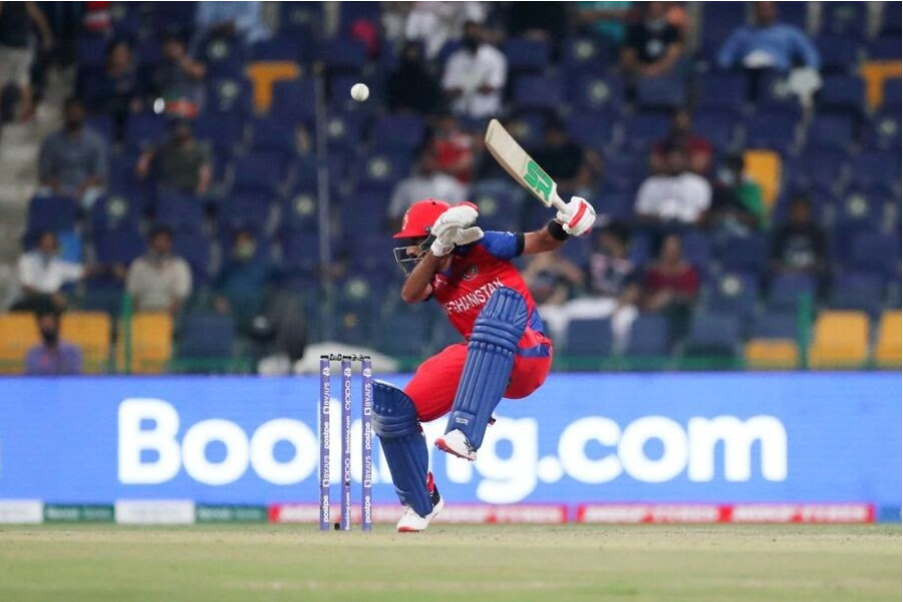 The Super 12s stage is going to head to its conclusion and two spots for Semis are still up for the taking. The scenario is not mathematically complicated for New Zealand and the team has its fate in its hands, if the squad beats Afghanistan then it is a clear-cut ticket to the Semi-Finals. Afghanistan’s campaign is virtually over unless Namibia beats India in the biggest upset you can ever witness or they get a big-time win with a huge difference over New Zealand; it looks over for Afghanistan. For quick notes, simply head over to the “Expert Betting Tips” Section.

New Zealand: Biggest game of the tournament so far

The bowling has been exceptional

New Zealand bowlers have brought their A-game to the tournament and are looking in fine touch. Southee and Boult make early inroads with movement and pace while Santner has been an economical option. Ish Sodhi has also crafted wickets in the middle overs while Adam Milne can employ pace. The bowling has largely done its job with both its experience and control. The bowling is well-supported by the fielding and New Zealand looks in peak concentration while on the field. Top bowling picks to keep in mind when betting on (over or under) for wickets or for Best Bowler/Player Performance:

Batting: Not settled yet

New Zealand batters have not yet shown a strong collective performance from top to the bottom. Pakistan gave them trouble, India’s target didn’t test them, while Namibia and Scotland both made early incisions. Daryll Mitchell has played only one substantial knock in four innings. Guptill has made 93 runs in one of the games but he is also not in full flow. Conway has not adjusted to being shuffled around the order while Williamson has ben stabilizing but not clinical yet. Glenn Phillips has played well in the middle with a couple of 30s in a row while Neesham displayed his ability to go big at the end. New Zealand batting still needs some fine-tuning and in this big game, someone has step up with a big game. Before you bet on (Over or Under), keep in mind the highest run-scorers for New Zealand so far:

The best thing for New Zealand right now is that a win here seals the place in the Semis and they don’t have to rely upon other results. Here is the list of fielders who have taken the most catches:

Afghanistan: The Road is thorny

Afghanistan has lost both games against higher-ranked teams in India and Pakistan. Mujeeb-ur-Rahman missed the last two games and against India, his need was clearly felt. Rashid Khan struggled against India but his variations and googlies are always tough to read. Naveen-ul-Haq has shown promise but got totally taken apart by Indian batters while Gulbadin Naib has shown the talent to stifle runs and also take wickets with his slow medium pace. However, it was Hamid Hassan who tried his best to keep it tight against Indians and he can be in play again. Afghanistan’s bowling was exposed by India and New Zealand has a similar amount of firepower so they can be pulverized again on this Abu Dhabi track that has a lot of runs.

The batting looks unplanned at times

Afghanistan usually has a clear strategy at the top, try to clear the park on most deliveries. Afghani batters have had one glaring issue. The team has not been able to string together big totals against stronger bowling and one of the reasons has been that the six-hitting batters are not able to whistle it out of the park against bowlers who operate in the block hole area. With New Zealand’s seam attack of Southee and Boult, the problem can start right from the introductory overs. Zazai, Shehzad, and Gurbaz like to go at it from the start but with the movement and pace of the two seamers at the start, it will not be easy. Spinner Mitchell Santner can choke runs while Ish Sodhi has wicket taking abilities. With fifth bowlers like Neesham and Milne, Afghanistan can struggle like they did against India. Once again, anchor Mohammad Nabi has scored 30+ runs in three innings straight, trying to hold the Afghanistan effort together. In the last match, Karim Janat struck a powerful 40+ innings at the end and his strokes can be in play again. Peak performers in the Super 12s for Afghanistan are given below:

Abu Dhabi’s pitch has fetched a ton of runs and scores can go as big as 200+ on this track. Batters have found it easier to hit shots compared to other wickets and once a batter can settle in, a big score can be likely. Spinners of Hasranga’s quality have found some purchase but that is mostly individual talent more than anything. This pitch has delivered some run-fests lately and it will not be a surprise if a big score is put up here. Both teams have power hitters and also some anchor players who can time it sweetly, and overall, there is a potential for a 160-200 runs contest. Interestingly, in the last few games, teams batting first have had an advantage and it will be interesting once how the team batting second fares.