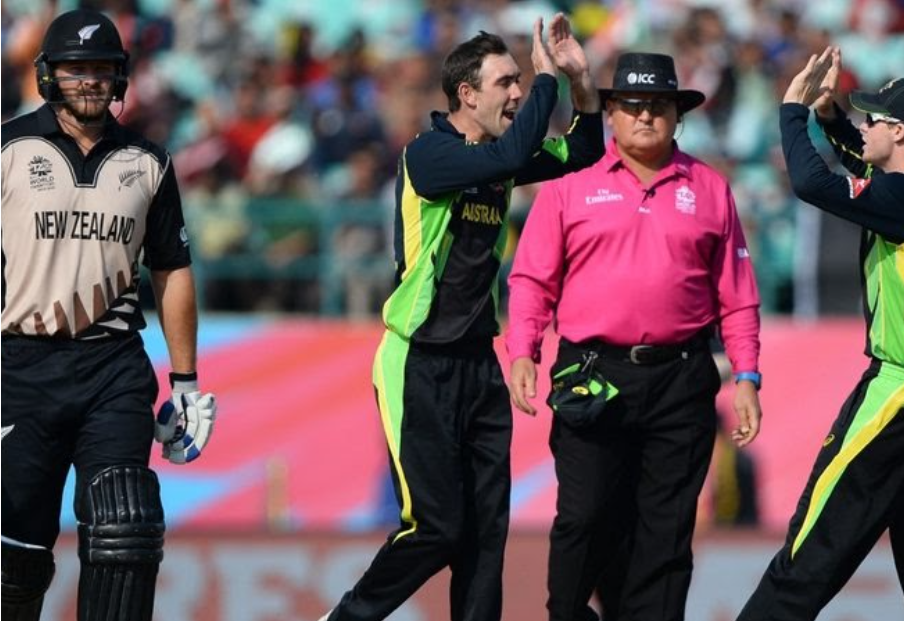 New Zealand are up against Australia in the final match of the T20 World Cup. This match will take place at Dubai International Cricket Stadium, Dubai.

New Zealand have been on a five match winning streak, they lost their first match against Pakistan but they have been unbeaten ever since. Australia on the other hand have also been amazing in this tournament and they have made it to the finals. It will be an interesting watch for the viewers as two quality sides are up against each other.

New Zealand have been the most confident team in the tournament and that has reflected in their performances. They have taken on big sides and have defeated them in tight situations. They overcame England in the semi final who were bookies favorites to win the world cup. They defeated England by 5 wickets chasing 167 runs, at one point they needed 57 runs off 24 balls but got there with 1 over in the bank. Daryl Mitchell played a brilliant hand of 72 not out and James Neesham shifted the match in NZ’s favour by scoring a quick fire 27 off 11 balls. Devon Conway also stabilized the innings with 46 off 38 in the middle. NZ have made it 3 consecutive ICC finals now and they will be determined to win this one.

Australia with a strong side and excellent management have made it to the finals of the T20 world cup defeating big teams in the process. Australia beat Pakistan by 5 wickets in the semi finals chasing 177 runs. Australia at one point needed 62 runs off the last 4 overs but they chased down the target with 1 over to spare. Matthew Wade batted brilliantly and hit Shaheeh Afridi for 3 sixes in a row in order to get his team over the line. David Warner scored 49 off 30 at the top and provided stability to the innings. Adam Zampa has been brilliant for Australia in terms of bowling and will play an important role in this match. Australia will face their neighbors New Zealand in the final and they have an opportunity to win their first ever T20 World Cup.

David Warner will be the batsman to watch out for Australia.

Adam Zampa will be the bowler to watch out for Australia.

Don’t bet on Devon Conway as he has been ruled out of the final.

You can bet on Ish Sodhi to pick wickets for New Zealand.