Scotland vs Namibia T20I: A battle between the underdogs 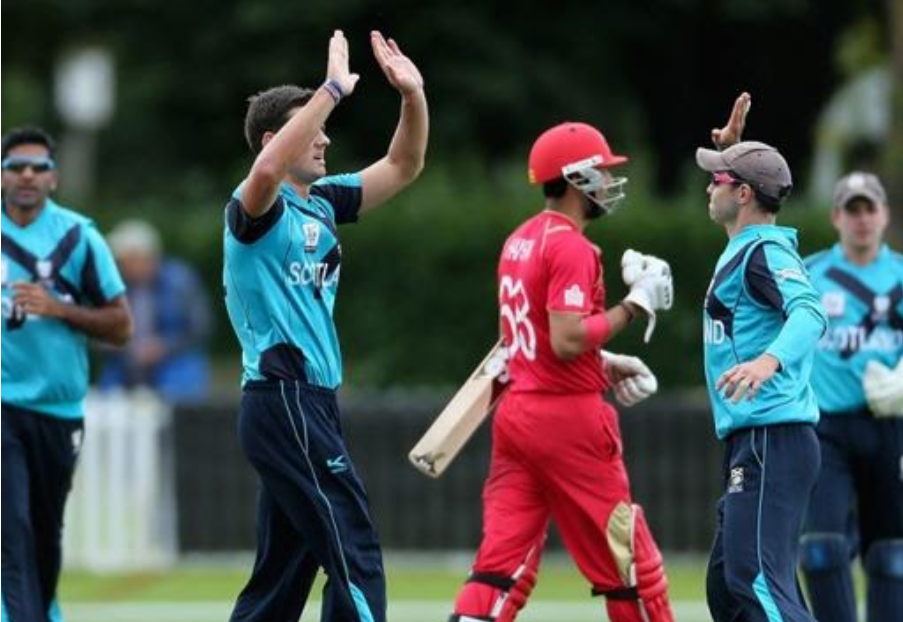 Scotland are up against Namibia in match number 21, Super 12 Group 2 of the T20 World Cup. This match will take place at Sheikh Zayed Stadium, Abu Dhabi.

Scotland played really well in the preliminary round to win 3 out of 3 matches. Kyle Coetzer has been in great batting form. Chris Greaves has also chipped in with runs in the tournament. George Munsey, one of their opening batsmen has been among the runs and will be the player to watch out for. Josh Davey has picked 10 wickets in the tournament so far. Scotland have a perfect opportunity to recover from their loss against Afghanistan as they are up against a relatively weaker side. Scotland would want to win this match in order to keep their hopes alive in this World Cup.

David Wiese has been brilliant in this tournament and you can expect him to perform with both bat and ball in this match.

Kyle Coetzer will be the batsman to watch out for Scotland.

Namibia will be confident after Scotland’s batting collapse against Afghanistan and on the other hand Scotland knows that Namibia has one of the weakest squads in the Super 12 stage.