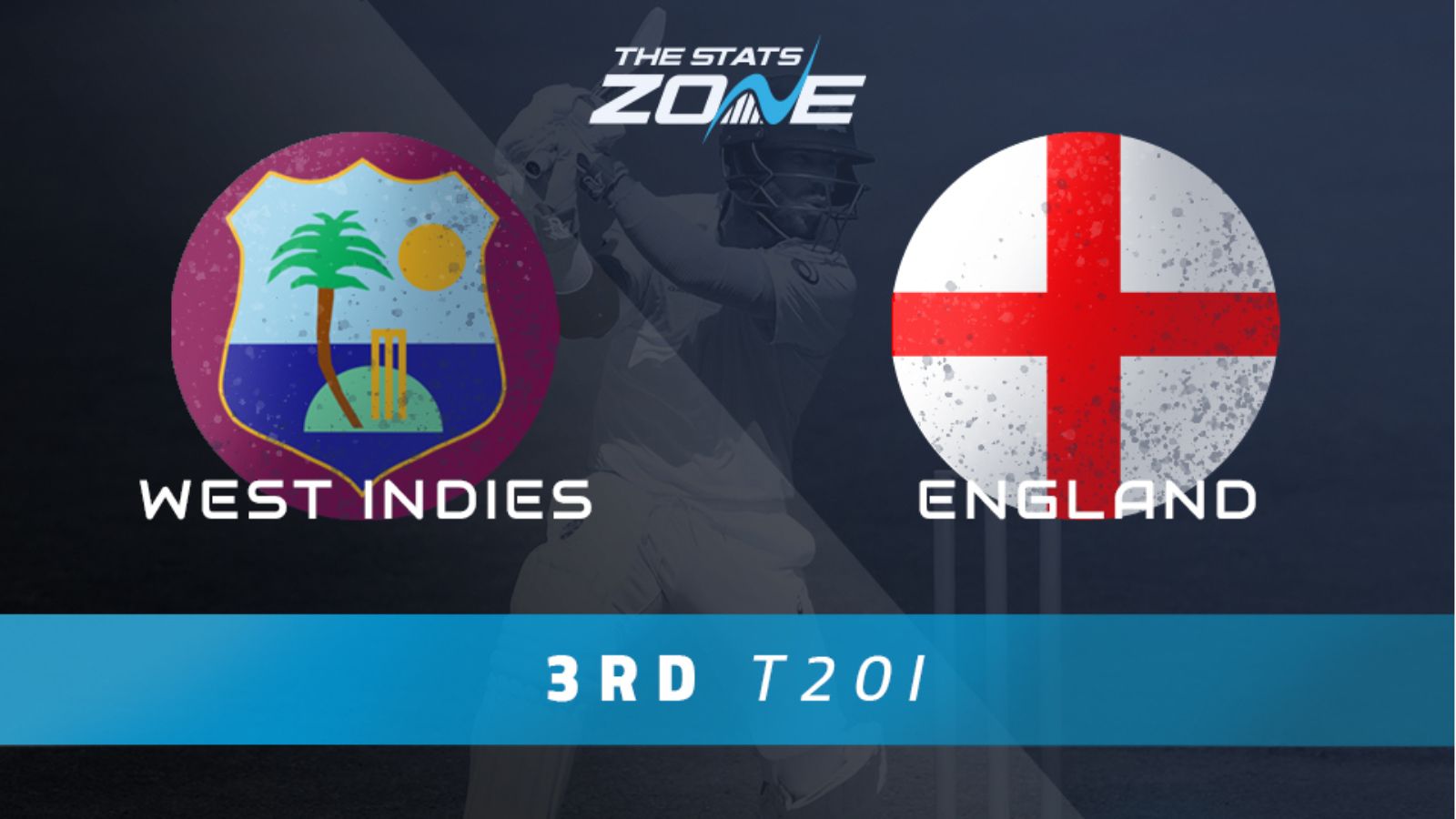 After the nail-biting encounter in the 2nd T20, England and West Indies would be looking forward to the third T20 international. England managed to upset the hosts by winning the 2nd T20 match with the closet of margins. The last over blows from Akeal Hosein would have definitely bought hopes and confidence in the West Indies dugout. However, it’s the right time for Kieron Pollard and West Indies team management to shuffle their batting order and start relying upon consistent players in the lineup. On the other hand, England’s depth bowling would be definitely under the radar and questioned by team officials. The T20 international series is leveled at 1-1, with both teams trying to get a decisive lead and secure the series. The upcoming game between West Indies and England would be a nail-biting encounter, with both teams trying to dominate.

The last over heroics from Akeal Hosein couldn’t help West Indies secure a win but has definitely exposed England’s depth bowling weaknesses. In the upcoming game, the West Indian top and middle order needs to produce match-winning innings and search for the right deliveries to hit the scoring shots. With Brandon King, Darren Bravo, Rovman Powell, Fabian Allen, Jason Holder, Keiron Pollard, and Nicholas Poran in their batting lineup, West Indies would be searching for scoring big and setting a competitive target. However, if they are chasing, they would rely upon their openers to dictate terms to England seamers and quality spinners. West Indian bowlers would be searching for the right lengths and spots to bowl at and restrict England batsmen.

In the last game, England managed to defend their 172 runs in a heart-wrenching contest, which was almost won by the mighty West Indies. Eoin Morgan and his men would be looking forward to winning the upcoming encounter with decent margins and sustaining the attributes of World Cup finalists. In the 2nd T20, Jason Roy and Moen Ali managed to score decent runs. However, no such contributions were made from England’s top order. With a few lusty blows by Chris Jordan in the lower order gave England a decent score to defend. Talking about their bowling performances, Moen Ali was exceptional with figures of 3/24. He was assisted by leg spinner Adil Rashid who also managed to pick 2 important wickets in his spell.

It would be fair to say that West Indies almost clinched a remarkable victory in the last game; however, cricket is a funny game, where one side has to always lose. Evaluating both teams’ players, overall statistics, and playing conditions, West Indies are likely to make a noticeable comeback and create problems for England in the 3rd T20.