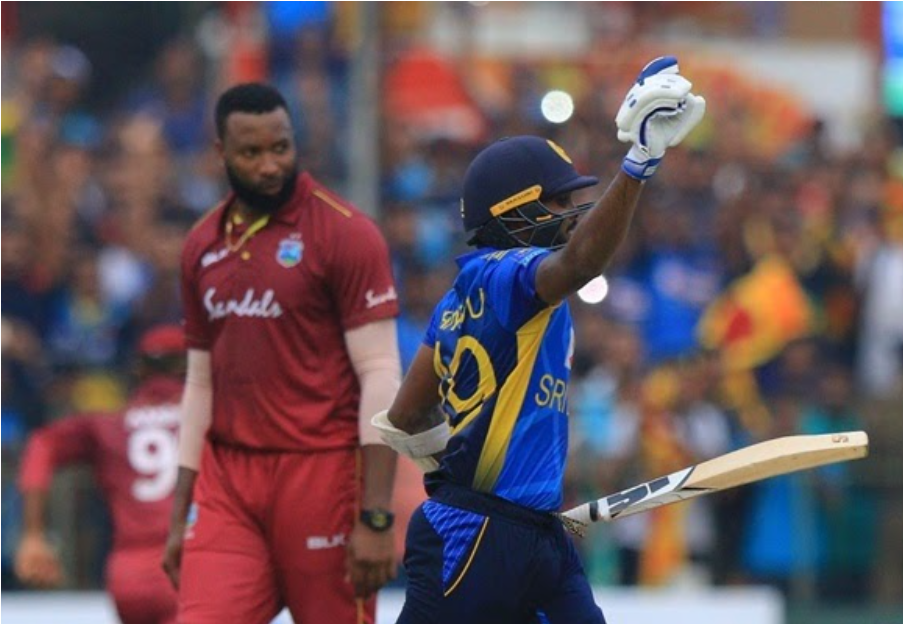 West Indies are up against Sri Lanka in match number 35,Super 12 Group 2 of the T20 World Cup. This match will take place at Sheikh Zayed Cricket Stadium, Abu Dhabi.

West Indies have only managed to win one match out of the three that they have played so far. However, they still have a chance to qualify for the knockouts.

Sri Lanka with just one win in four matches have no chance to qualify for the knockouts.

West Indies have not been at their best in this world cup so far and it might just be too late for them. England have already qualified for the semi finals leaving only one spot to fill from group 1. West Indies need to win their remaining matches with huge margins in order to be in contention to qualify for the semi finals. West Indies lost their first two matches but won their previous match against Bangladesh. They only managed to win the match by 3 runs and hence they have a low net run rate. West Indies scored 142 while batting first and managed to restrict Bangladesh to 139 in their 20 overs. Nicholas Pooran was their top scorer with 40 runs whereas all their bowlers picked 1 wicket each.

Sri Lanka are effectively out of the tournament as they just have one win in four matches. With only berth left from this group, Sri Lanka will play for their pride and would be hoping to end the tournament on a winning note. Sri Lanka have lost 3 matches consecutively with their last loss against England. England scored 163/4 while batting first but Sri Lanka were all out for 137 runs. At one point it looked like Sri Lanka would take down the mighty England but their batting collapsed towards the end of the innings. Wanindu Hasaranga once again was the top wicket taker for Sri Lanka with 3 wickets and he was also the top scorer for them with 34 runs. Dasun Shanaka and Bhanuka Rajapaksa scored 26 each. Sri Lanka will be looking to win against an underperforming West Indies side.

Evin Lewis to be the top scorer for West Indies.

Ravi Rampaul will be the bowler to watch out for the West Indies.

Charith Asalanka to perform with the bat for Sri Lanka.

Wanindu Hasaranga will be the top bowler for Afghanistan.