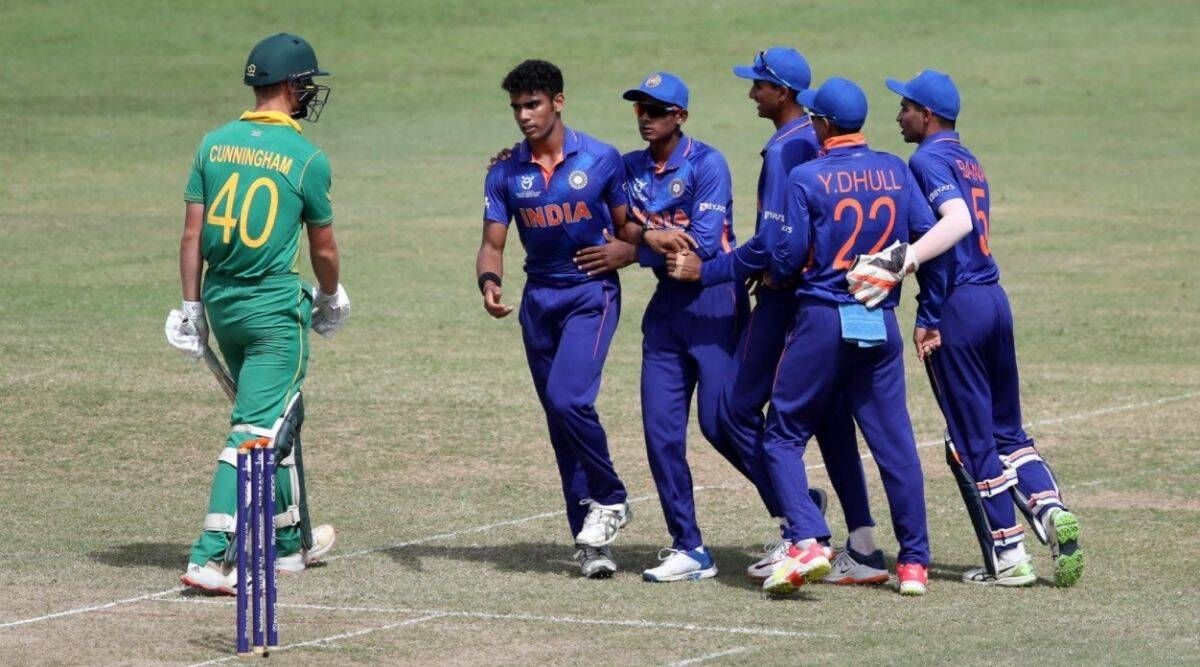 The hosts gave quite a competitive time to the visitors who toured South Africa after an extensive break. After performing reasonably well in the Tests in the absence of Rohit Sharma, the Indian lineup is geared up to take on South Africa on their home soil. KL Rahul, the new ODI captain, would fit in with the team, replacing Rohit Sharma and Virat Kohli for this tour. Being considered the underdogs, South Africans have done exceptionally well in the Test Series under the leadership of Dean Elgar. In ODI’s, Temba Bavuma has shown character, boldness, and leadership qualities since his appointment as the captain of white ball cricket.

India: Ability to Dominate on the Day

The newly appointed VC of India, Jaspit Bumrah, would be leading the pack of bowlers, who would be getting accustomed to South African conditions and pitch movements. Bumrah with Bhumeshvar Kumar, Ravi Ashwin, Mohammad Siraj, and other bowlers in the camp would be targeting the weak links in the South African batting lineup. We have seen how Indian bowlers dominated the first test and bowled in the right areas and lengths to get quick wickets. In ODI’s, Indian bowlers would be using slower ones, change of pace, and a variety of Yorkers to disturb South African Batsmen.

The South African cricket team is going through a phase of re-establishment and development. With many new players coming into the ranks, South African’s are geared up to take on team India. South Africa is also a well-balanced side with Temba Bavuma, Aiden Makram, Keshav Maharaj, Janeman Malan, and other lower-order batters and all-rounders. However, it’s evident that South Africa’s bowling lineup is weak and inexperienced compared to the Indian lineup.

With quality spinners like Keshav Maharaj and Tabraiz Shamsi in the lineup, South Africa has a variety of options in the spin department. Dwaine Pretorius, Andile Phehlukwayo, and Lungi Ngidi would be among the playing probables for the first ODI against India in the fast bowling department.

Comparing both teams’ ongoing statistics and in game performances, BetWay is offering odds of 2.25 on South Africa’s win and 1.57 on India’s win.

According to BetWay Ruturaj Gaikwad and Sheryas Iyer have odds of 5.00 for being the star batsman for India. Odds for Rishab Pant being the top batsman are 8.50.

According to BetWay, odds for Keshav Mahraj being the top bowler for South Africa are 5.00.

According to 1Xbet odds of having a super over in the game are 34 and not having are 1.005.

Odds for Virat Kohli being the best batsman of the match are 7.50.

The odds for South Africa hitting highest number of sixes are 2.37 and for India are 1.80.