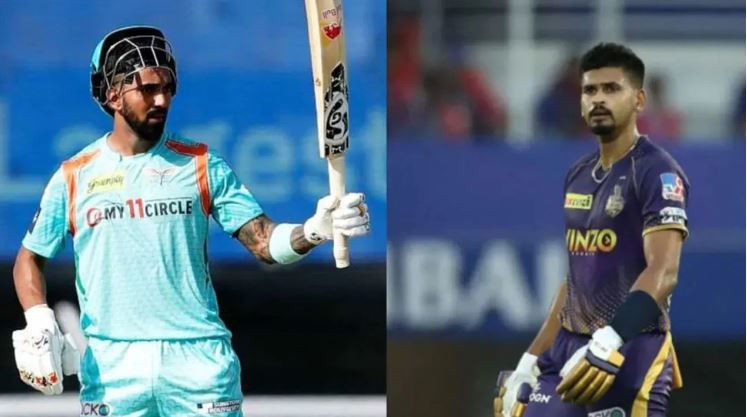 Two teams with two different goals to play for in their final league game of the Indian Premier League. Will Kolkata give one final push to the playoffs spot or will Lucknow get their hands on the top 2 spots in the table.

Kolkata has one last chance to have their say in the playoffs debate. If they manage to get a positive result they will get into a mix of three teams who are already in the playoffs and have a chance with some assistance from others. Also, their win will mean nothing if they don't win by a huge margin as their net run rate is too low. They have all the pressure going into the game. The one thing that Kolkata has got going is its current form. Their batting, as well as bowling, is looking decent and Varun Chakravarthy has bowled superbly in the last game.

Lucknow who had 16 points after their 11 matches finds themselves in the same spot 2 games later. While the new franchise has done superbly in this tournament so far but they have not yet booked their ticket to the playoffs. They will be going on to the field with that same intent. If they manage to win the game by a margin they can also grab the slot in the top two which means the Lucknow will have more chances to go into the finals. KL Rahul has gone cheaply in recent games which is a major concern.

We are expecting a great game to be played out with both the teams looking to win by a huge margin. The batting will have more problems after the initial six overs and it will be hard to score runs on this pitch. The teams will be looking to defend the total and we are expecting Lucknow to emerge victorious after the game.