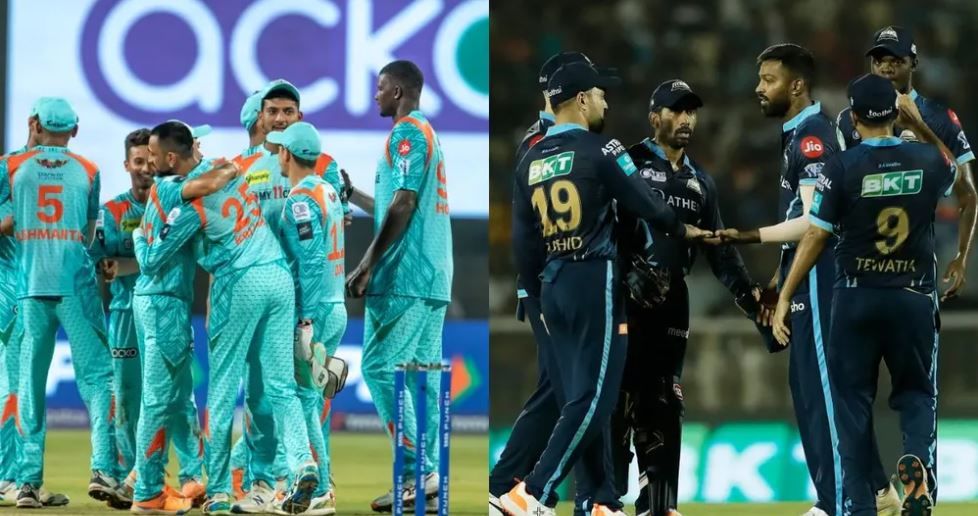 The two new franchises met again in the IPL occupying first and second place in the table and being the best teams in the competition. Will Lucknow get their revenge for their loss the first time around or will Gujarat be on the winning side once again?

Lucknow has hit the right form at exactly the right moment in the tournament. While other teams in top half of the table are struggling, Lucknow have been racking points and getting closer to thier maiden IPL playoffs. In their last game, Lucknow won by 75 runs against Kolkata. There is no fundamental issues in the team and if they keep on doing the same thing that they have been doing they will be going to playoffs in no time.

Gujarat are struggling in recent games. They have been beaten too often by the will of the teams in the lower half of the table. They seemed to have used all their luck in the early half of the tournament. Even with fielding their best lineup, they are missing out on clutch moments. Abhinav Manohar can replace youngster Sai to give more stability to the batting.

The pitch will offer both bowlers and batters. With the GT having a more powerful bowling lineup, we are expecting them to bounce back after a string of losses and win crucial two points.