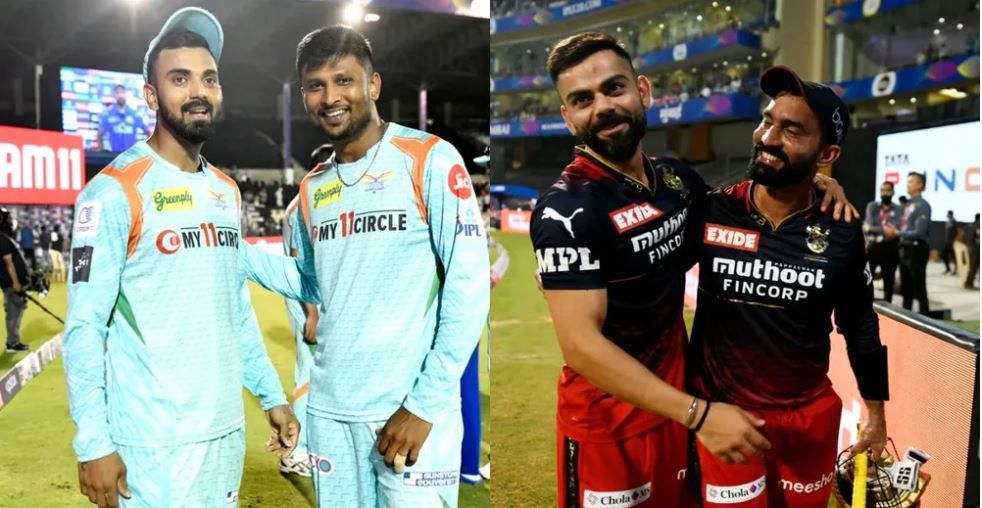 One team will be eliminated in this game between LSG and RCB in the eliminator of the Indian Premier League. Which team will go out of the league?

LSG is coming on the back of a nervous victory against KKR by just 2 runs even after scoring 210 runs. The impressive part of the victory was they didn't even lose a wicket while getting there. Both the openers are in good form and the middle order is looking solid. They however are losing out in the bowling department and would like to improve that in this crucial match.

Bangalore got a gift of playoffs from Mumbai when they defeated Delhi in the second last game in the league stages. They played superbly in their last game against Gujarat Titans which was a must-win game for them. Virat Kolhi was shining with his performance and the reds will need the same temperament from all the players if they hope to go to the next round. The middle order looks steady with Maxwell and Dinesh Kartik in the mix.

The Eden garden pitch will be a feast for the batsman as we saw in the qualifier played here. The powerplay will be crucial for both the teams and the one which utilizes that part of the game well will win the game. We are expecting Lucknow to come away victorious.