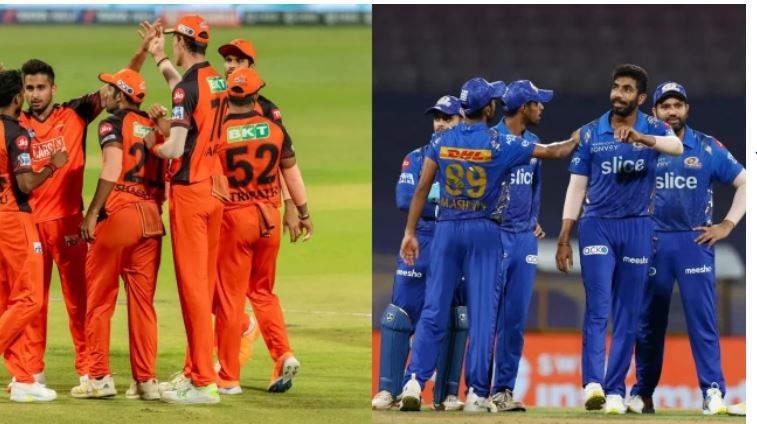 The tournament has reached its end and teams are looking for their survival and glory in the last week of the Indian Premier League. The Sunrisers who have little chance to go into the playoffs go head to head against the Mumbai Indians who are already out of the tournament. Who will come out as victors?

After being eliminated from the tournament, Mumbai is playing without any worry and they are overall getting stronger. They are playing the role of party pooper well. After eliminating Chennai in their last game they will look to clean out Sunrisers as well. Both of their remaining games are against the sides who are looking for the final push towards the top four. Bowling which has been their main concern has found its form. Jasprit Bumrah and Daniel Sams are firing with all cylinders at the moment but it has come a little late for the side in blue and gold.

Hyderabad has been very poor lately, with no wins in their last 5 games, they have to win this one to have any outside chance of going into the playoffs. Their main weakness is batting. With Abhishek not firing in recent games and Kane Williamson out of form for pretty much the whole season, they are not able to form a stable base. They also have a negative run rate at the moment which can cause major issues even if they win their remaining two games. They not only need to win these two games but they need to win big. They will be hoping for some positives at Wankhede against Mumbai.

The Wankhede is playing opposite to its nature, with most of the games recently having been low-scoring ones. We are expecting a similar narrative to be played out here in this game. Win toss and bat will be the motto of the team winning the toss. We are expecting Sunrisers to do well as they have too much to lose.