Oman vs. Namibia: Both to put up a strong fight as competition toughens, will there be a clear winner? 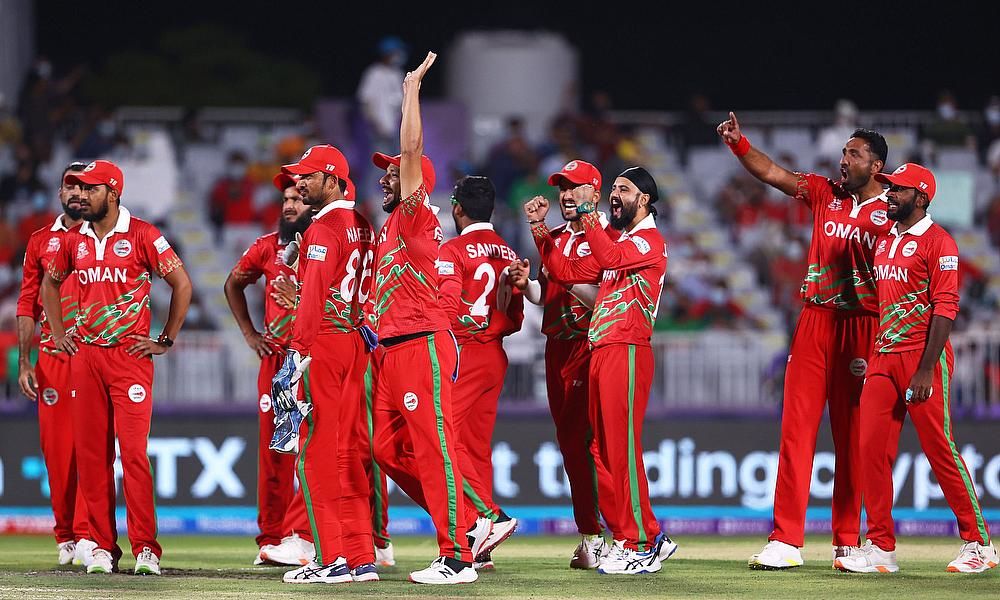 Oman will be up against Namibia in the 61st match of the Men’s Cricket World Cup League 2. The ODI match will be played at ICC Academy, Dubai, on 6th March on Saturday.

Currently, Oman is leading the scoreboard with 30 points, after playing 23 games, out of which it has won 14. Holistically, it has won 60 percent of its matches. Bilal Khan continues to cause havoc for the other teams. With 39 wickets to his name, he is the leading wicket-taker in this tournament.

After the UAE match on Friday, it is expected that Oman will be well-prepared and in full form to take the Eagles' heads on.

The Eagles are determined to soar high

So far, Namibia has played nine matches and won five of them, thereby accumulating 10 points. In other words, the Eagles have won 55 percent of the games.

The head coach of the team, Pierre De Bruyn, released a statement emphasizing the significance of the tournament.

"This coming tournament is important for Namibia to work towards retaining ODI status. The conditions at the ICC Academy Oval and Sharjah cricket ground are tricky, but we had the opportunity to play at these venues at the recently held World Cup," he said

The last five matches that the two teams have played against one another seem to show that one particular team has the upper hand. Here is a run-down for you to make a judgment on your own:

The past doesn’t always predict the future. While Namibia seems to have been the victor in all the recent matches against Oman, this doesn’t mean that the case will be the same in Saturday’s match as well.

This is because Oman has put up a strong fight this season. Some of the top-performing players of this tournament have been from the team. Therefore, to say that they are destined to win this match won’t be wrong.