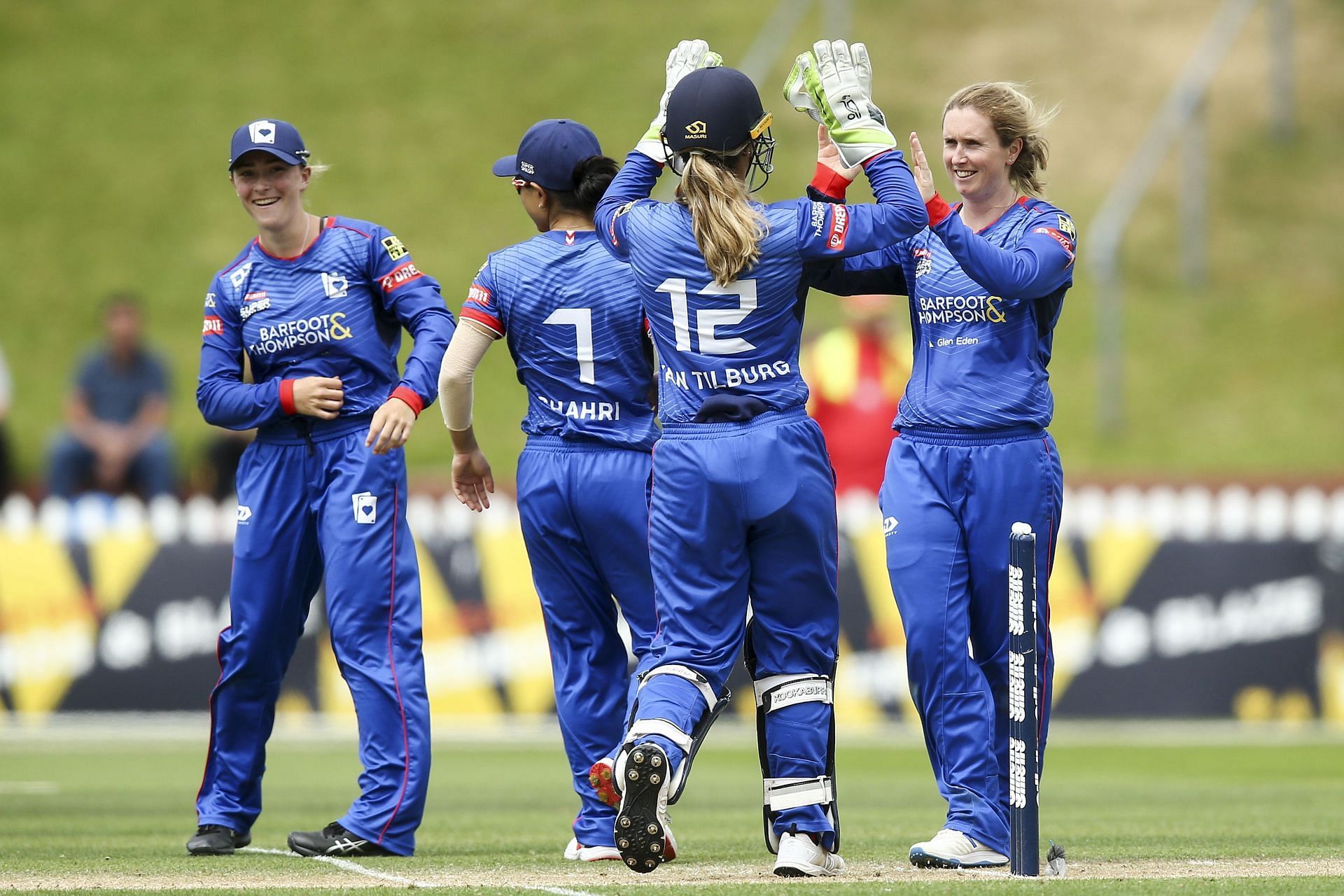 With the men’s Super Smash entering its final stages, the women's Super Smash tournament is nearing a close, deciding an ultimate champion for the ongoing season. Up to this mark, every team in the tournament has played 10 matches. Otago Sparks has managed to secure victory in 8 games out of 10 and consolidate their spot at the 2nd spot in the points table. However, on the other hand, it’s Auckland Hearts just below Otago Sparks at the 3rd spot with 5 wins in the competition.

It wouldn’t be wrong to say Otago Sparks have been very consistent and sharp this season. Playing according to their strengths and adapting to situations have been the peculiar quality of Otago Sparks this season. Otago Sparks has been consistent this season because their in-form skipper, SW Bates, has scored 371 runs in 9 matches at a decent strike rate of 115.22, averaging just under 62. For teams to do well in tournaments like these, they need consistent batsmen in their top orders and technically sound bowlers towards the back end. Along with SW Bates, KJ Martin and PM Inglis have been among the runs this season.

Skipper Suzie Bates and her teammates are confident about continuing their victory run and making it to the next stage of the tournament. Otago Spark’s 5 front-line bowlers have made it to the list of top wicket-takers of the ongoing season. With the likes of Polly Inglis, Marina Lamplough, and Sophie Oldershaw in the team, Otago Sparks are the favorites of winning the eliminator.

In their last encounter with Otago Sparks, SW Bates and her partner PM Inglis took Auckland Hearts to the cleaners. However, Auckland Hearts are also a well-balanced side looking forward to beating the opposition in the upcoming eliminator and marching their way to the next stage of the competition. With young talent and dynamic players in the team, Auckland Hearts are determined to create an upset in Otago Spark’s dressing room.

Auckland Hearts depend upon their captain, LR Down, who has been among the runs this season, averaging at 26.71 with a strike rate of 100. However, Auckland Hearts must demonstrate sheer strength and sense to defeat Otago Sparks in the eliminator.

Comparing both sides, Otago Sparks are likely to win the upcoming encounter, scheduled to be played on 27th January in Eden Park Outer Oval, Auckland. With a well-balanced combination in the batting and bowling departments, Otago Sparks are the favorites of winning the eliminator and ending the season run for Auckland Hearts.