Pakistan vs England Prediction: Pakistan to continue the momentum with a win 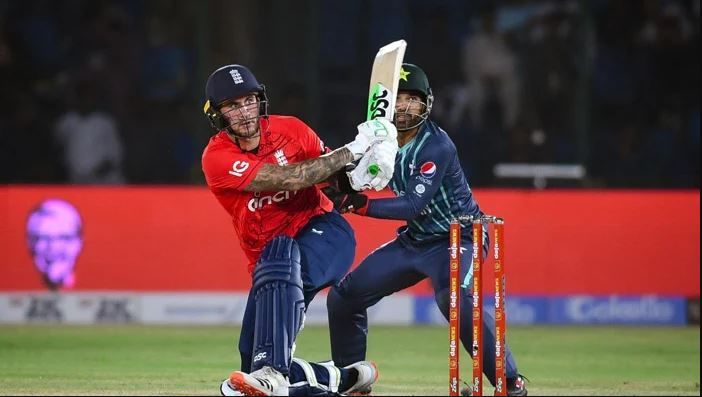 The third game of the seven-game series between Pakistan and England will be played in National Stadium Karachi on 23rd September. The series is levelled up at 1-1 after the first two games. Will Pakistan be able to take the lead or will England have something up their sleeves?

Despite England scoring above 200 runs in 20 overs, Pakistan chased down the target with ease in the second game. The openers were outstanding in the game with Babar Azam and Rizwan scoring 110 and 88 runs respectively. Rizwan has been very consistent this year. The captain is back in form which will be a major boost for the men in green. Bowling is a concern for Pakistan. They will be looking to build on this momentum and get ahead in the series.

After outplaying Pakistan in the first game of the series, England was outclassed in the second game. England should massively improve on the bowling side, they will not able to take any wicket in the second game. They were not able to take the chances when the opportunity presented, dropping catches and missing stumping. The English team will be looking for revenge and to get the lead back in the series.

The pitch will assist batters like all subcontinent pitches. Expect a similar high-scoring game to the second game of the series. Pakistan are on a high after last night's win, we can expect a similar result in this game as well