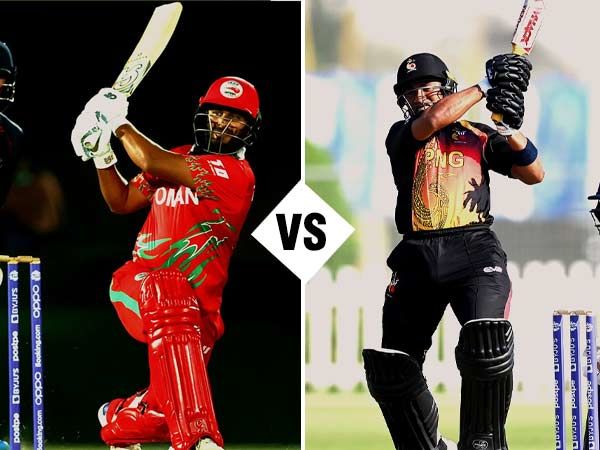 In the upcoming game, Papua New Guinea will be taking on Oman at the Dubai Sports City. In the recently played Nepal triangular cup, Papua New Guinea played exceptionally well and showed some intent and positivity. Oman is a decent side, intact with all valuable resources in their team. For the upcoming game, it can be predicted that it will be a close contest with both teams looking to win.

Papua New Guinea- Looking Confident as a Side

Talking about their match form, PNG got defeated by Scotland in their last game. Scotland won a by a margin of 162 runs, bowling out PNG for odd 122 runs. Only Sese Bau, Norman Vanua, and Lega Siaka got into the double figures. In their bowling department, except for Riley Hekure, everyone went for runs. For their upcoming game against Oman, it would be tough to win, but PNG can apply their skills and all the hard work for achieving better results.

Oman- Iching Close to Qualifying into the World Cup Spot

Oman has also played substantial cricket; however, they still need to get themselves close to the winning teams. In their last game against Scotland, Oman fell short of 215 and lost by four runs. Fayyaz Butt and Ayan Khan were among the pick of the bowlers. In the batting card, Jatinder Singh and Zeeshan Maqsood are the key anchors.

Both teams would be looking to play cautiously; however, Oman has the right combination in their top order that can score big runs and have a decent score under their radar. Toss might go both ways, as both captains would love to bat first.