Rajasthan Royals vs Gujarat Titans Prediction: Rajasthan to have a royal victory and bring home the cup after 14 years 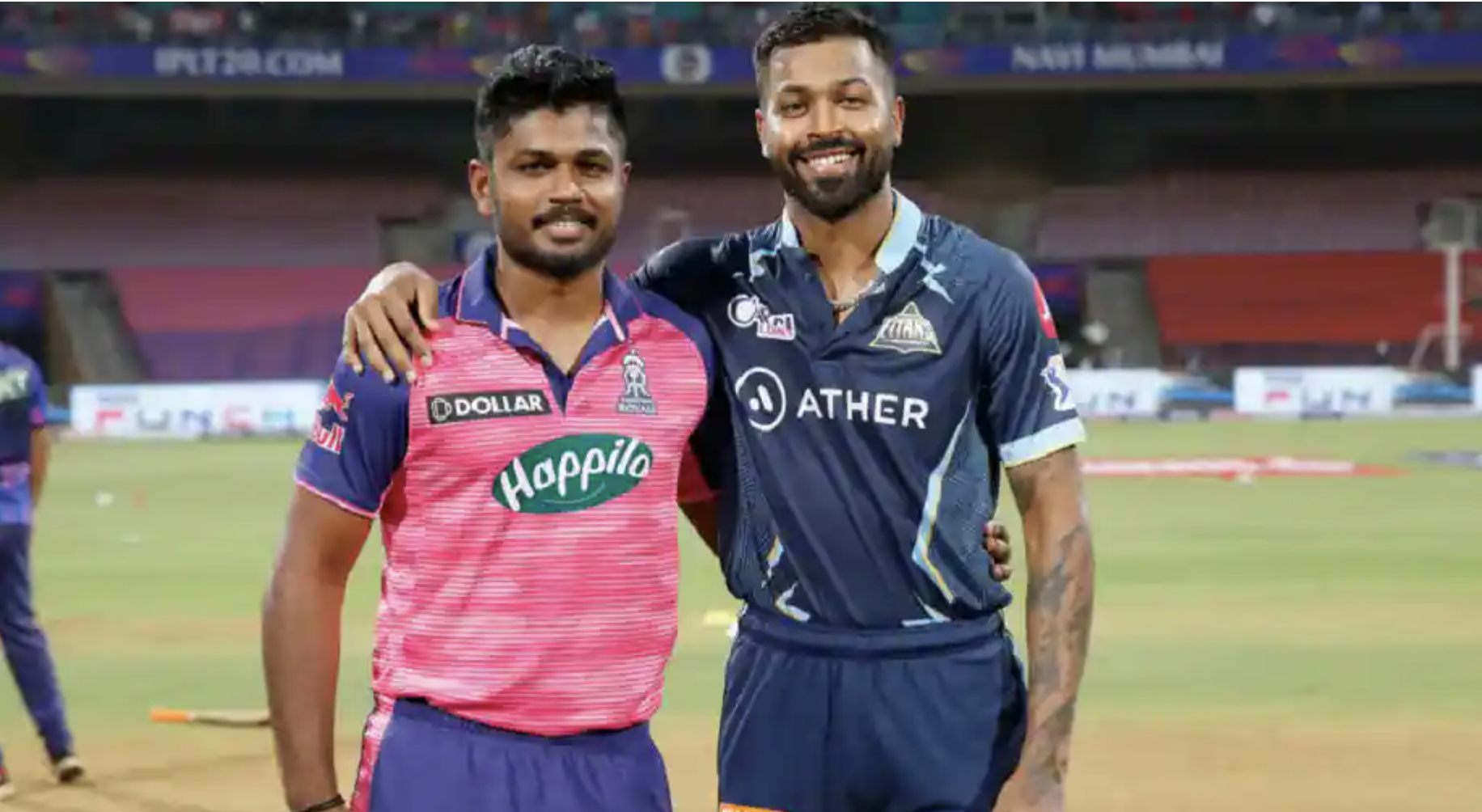 It's the big one the biggest of them all, the finals where one team will win the cup and the other will go empty-handed but who will be the one among Rajasthan or Gujarat? We have to find out.

Rajasthan after being thrashed by their oppositions of the finals in the first qualifier, bounced back well to seal off their spot after a win against Bangalore to set up the tie again. Will they be able to conquer them in this all-important game? The Royals have shown their mantle when push came to shove in the second qualifier. The Butler show is on again and he looks in fine touch. The bowling has also improved especially in the death but they need to not let the pressure of final affect their performance.

Topping the table and comfortably winning the first qualifier, Gujarat is in a happy state. The finals are also happening in Gujarat which means they will have a lot of support behind them. Nothing, in particular, is off for this new franchise. The batting looks solid, the bowling is good and everyone knows their role. That is a characteristic of a champion side. Hardik is leading from the front and has matured with added responsibility.