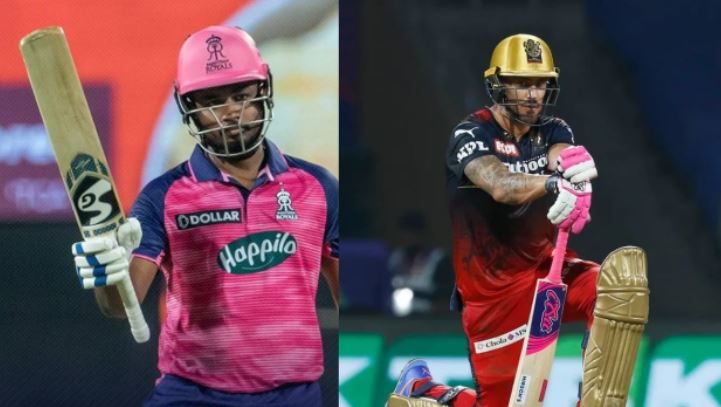 One team will go through to the finals and the second will go out of the tournament such are the stakes in the Qualifier 2 of the Indian Premier League. The red of Bangalore will go head to head against pink Rajasthan in this crucial clash of the titans. Who will come on top?

Rajasthan having won most of their matches batting first in the league stages was outplayed by the Gujarat titans in the first qualifier. They however have a second bite at the cherry by finishing second in the league table. Butler coming into the form was positive that Rajasthan can take home and there were a few nerves that needs to be sorted out before going into the match. Ashwin did not feel like his real self and Chahal was not able to perform like we have seen him do. Rajasthan needs to buckle up against the rejuvenated Bangalore side if they need to go into the finals.

Bangalore is looking a whole different side since their game against Gujarat Titans. It also happens that if they win this game they will face them in the finals. Every member of the team is hungry for success and Virat is well and truly back in form. Patidar has played an exceptional knock in the eliminator scoring 112 from just 54 balls. Dinesh Kartik is dependable as always. However, bowling is a concern for the team in red and gold as three of the five bowlers went over 10 runs an over in the eliminator but Harshal Patel has shown what a talent he is.

We are expecting the pitch to be batsman-friendly and we are expecting Bangalore to bat first and post a huge total on the board and their bowling to come into the picture in the second half. Expecting a Rajasthan win with the bowling to counterattack the batting and the lessons they learned from the first qualifier.