South Africa vs. Bangladesh: Bangladesh is Looking to Comeback and Level the Series 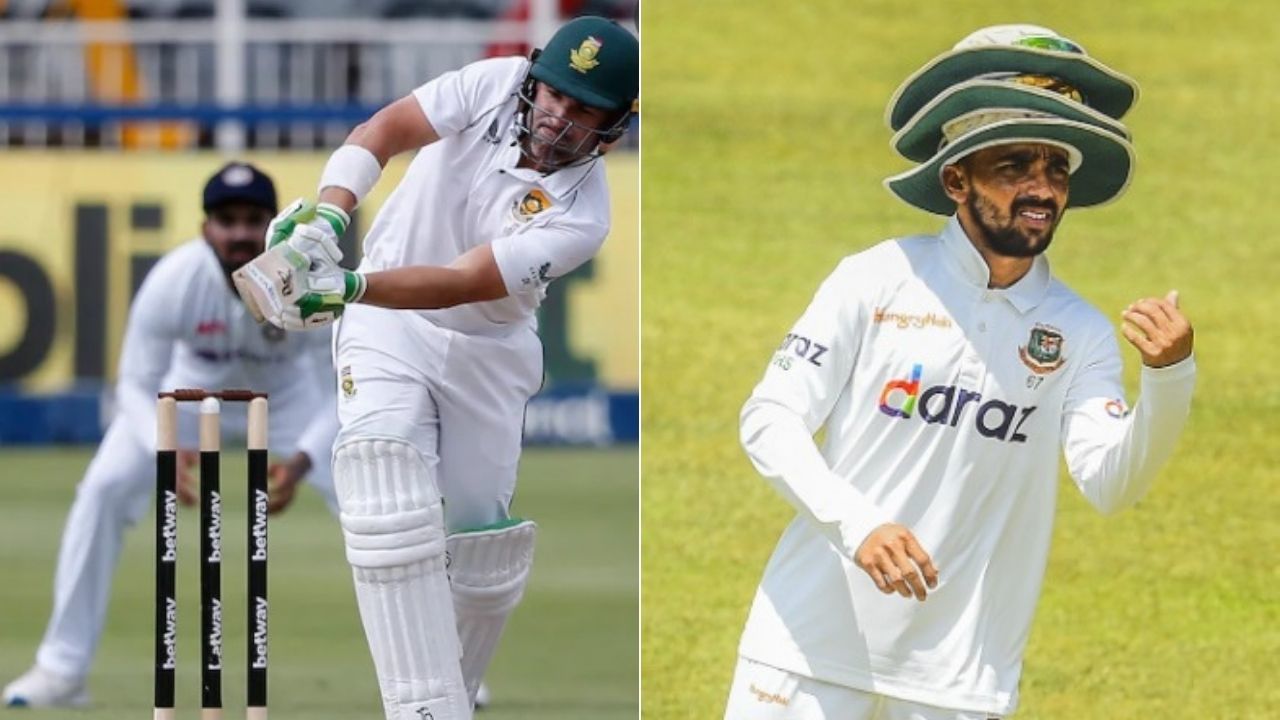 Bangladesh was certainly not expecting an upset to dent their winning morale as Keshav Maharaj got through quick wickets with his spinning deliveries. After winning the ODI series 2-1, Bangladesh was expected to play with full strength and confidence in the tests, but Dean Elgar and his men were quite competitive to beat. Not taking any credits from Temba Bavuma and Dean Elgar, South Africans played the ball on merit and scored a competitive last innings total.

Though many regular players aren’t in the South Africa lineup, they showed some character and courage against Bangladesh’s full-strength lineup. Temba Bavuma scored 93 in the first innings in the first game, with Elgar scoring a quick 67. However, with the ball, it was the heroics of Lizaad Williams and Simon Harmer. In the second innings, Dean Elgar again played a responsible inning of 64 along with Ryan Rickelton, who managed to get odd 39 runs. For the next test match, South Africa might play the same winning combination.

Apart from their inconsistent batting, Bangladesh did quite satisfactorily with the ball. Khaled Ahmed and Mehidy Hasan were quite exceptional with the ball in the first innings. In the 2nd innings, Ebadot Hossain chipped in with three important wickets. Apart from Liton Das and Najmul Hossain Shanto, no such player was able to take on the bowling attack. The phenomenal hundred from Mahmudul Hasan Joy was something Bangladesh fans could cheer about in the first innings.

For South Africa, Temba Bavuma and Dean Elgar are in scintillating form as they look to carry their sound form in the next innings. However, Bangladesh has seasoned bowling attack in the form of their spinners, Mehedi Hasan is expected to cause some troubles for South Africa, and if the spin bowl persists, the match could end as a draw.