South Africa Women vs. England Women: Both Teams Looking to Qualify for the Final 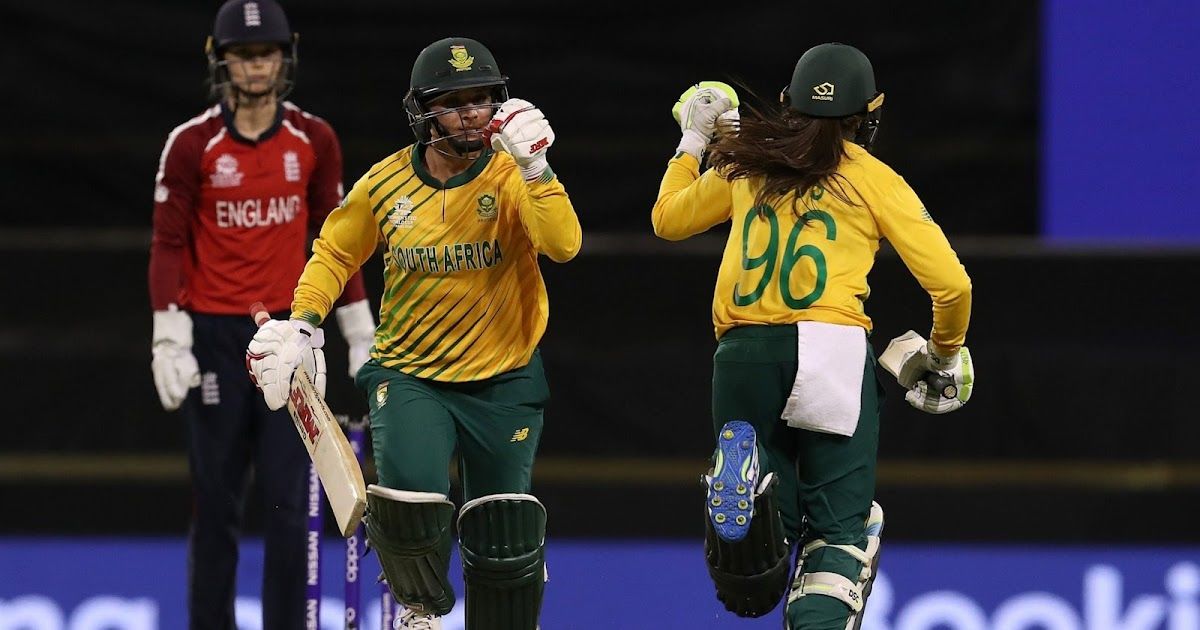 The last time these two teams played against each other in the league stages of the WorldCup, South Africa defeated England by the closest margin of 3 wickets. Since that victory, South Africa has gained momentum and is among the top favorites of winning the WorldCup. All-round performance from Marizanne Kapp gave England a denting defeat. For the upcoming game, both teams would be looking to keep the past performances behind them and look for what is there in the semi-final.

South Africa- Likely to Win and Play the Finals

In their last qualifying game, South Africa defeated India in a last-ball thriller match, giving West Indies a chance to qualify for the semi-finals. South African women have defeated India, England, Pakistan, New Zealand, and Bangladesh in the tournament. Their only defeat came against Australia, which was to an exciting game.

England- Looking to Seek Revenge of their Last Defeat

England had a pretty decent campaign in the ongoing world cup as they defeated West Iides, India, New Zealand, Pakistan, and Bangladesh in the World Cup. However, they were defeated by Australia and South Africa in the procession. Going in the all-important semi-final, England would be eying to qualify for yet another WorldCup final.

Both teams have the ability to dominate each other and win the game. However, South Africa can be considered the favorite of winning and making it to the world cup final stage. It would be a exciting semi-final with both teams looking to win.