Srilanka vs Australia: Sri Lanka to end the ODI series in style 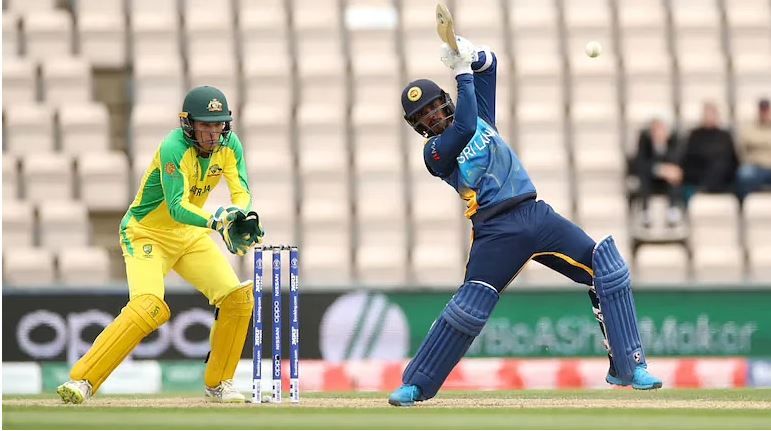 The final ODI of the Australia tour of Sri Lanka is to be played in Columbo. Will the Aussies get the revenge for the series loss or will Sri Lanka claim another victory and show their dominance once again?

Sri Lanka has found their way back into the series after losing the first game. They have now won three games back to back and in the recent game have kept their nerves to win the game by 4 runs. With that win, Sri Lanka managed to win the series and the last game will just be a formality as far as the result goes. Australia does not seem to find an answer to the spin bowling attack that Sri Lanka possesses. The Sri Lankans will be looking to go again and wrap up the series in style.

Australia came so close to leveling up the series but was not able to do so and fell short by just 4 runs. This dead rubber game will be a perfect opportunity for Australians to prepare for the test series and get some form back. Handling the spinners is still the tricky part for the men in yellow and they will be facing a lot of them in the upcoming series. Austalia will want to get their revenge and some redemption for the series.