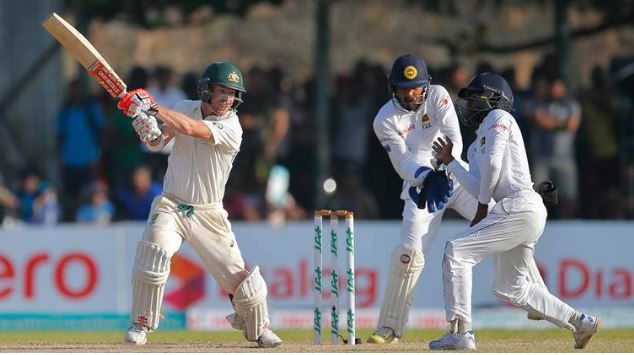 With the t20 and ODI series coming to a close between Sri Lanka and Australia, the teams will now focus on the longer format in the game. Australia has won the T20 series but Sri Lanka managed to win the ODI series, who will come on top in tests?

Sri Lanka has found their way back into the ODI series after losing the T20s and has shown what a great side they are. Although they lost the last game, the spirits will be high as they will now face Australia in the test series. Due to the good performance in ODIs spinner Jeffrey Vandersay has been included in the team and their spin attack will be the one to look out for in this series. The big guns Angelo Mathews, Dinesh Chandimal, and Kusal Mendis have come back for the red ball and will be the key men to look out for in the series.

Australia has had few concerns about the injury which has caused them to lose the ODI series. Now in a different format and with a few veterans returning it will be interesting to see how they handle the spin attack by Sri Lanka. The inclusion of Steve Smith is a major boost to the side. Australia with their spin attack in hands of Lyon and Swepson will be interesting to watch.

We are expecting a slow and turning wicket at Galle with plenty of help for the bowlers. The pitch is expected to assist the spinners as days go along. We are expecting Australia to come on top with a newly found wind in their sail.