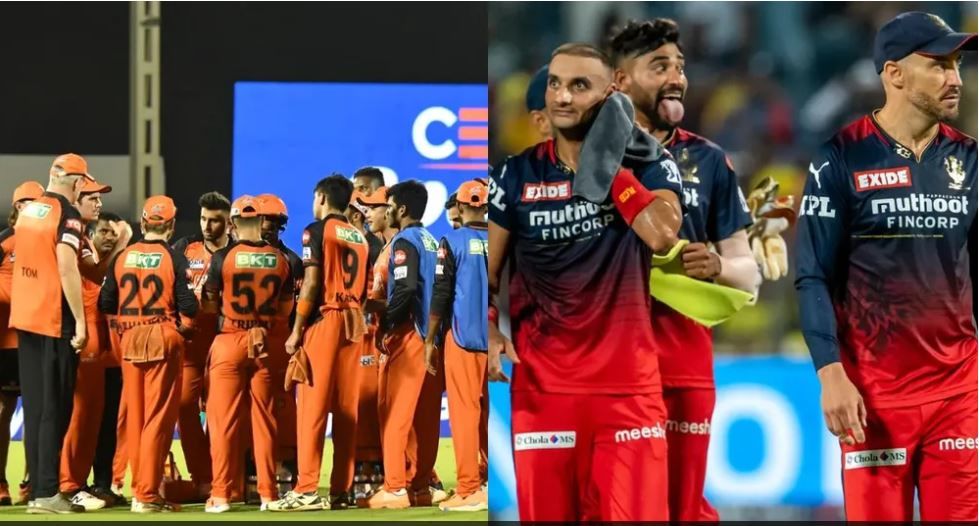 An interesting phase in the Indian Premier League where every game is a hope to stay alive in the tournament. With so much to play for and so much on the line which team will come out on top?

RCB were on a losing streak before coming up against their south Indian rivals CSK and they defeated them pretty impressively. Kohli was not at his absolute best but the crew around him got them home. The bowling was impressive and they have found a new spinner in Glen Maxwell whom they underutilized this season. RCB won six games out of eleven this season and one more win will put them in the ascendency for the playoff spots.

The orange army is on a three-game losing streak at the moment with their latest defeat against Delhi Titans who are also in a tough spot. That loss also meant that they are now out of the top four and it will be very difficult to reach there again but it's not impossible though. In this match T Natarajan can come back in place for Kartik Tyagi who has not been performing well recently, that would give a major boost to their bowling. SRH will need to improve on their batting if they want to go to the playoffs.

The pitch will be good to bat on as always in Wankhede but there won't be any due for the team batting second which makes the game even. Expect a huge total and RCB to come away with the victory.