West Indies vs India Prediction: India to start the series on a positive note 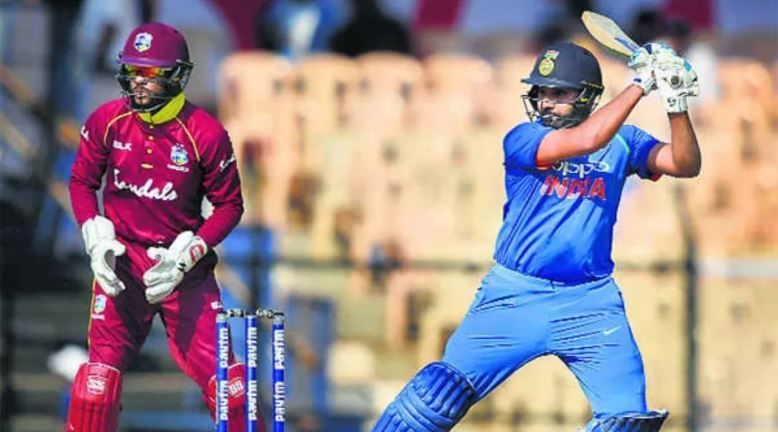 The games are coming thick and fast for the Indian cricket team. With a successful stint at England, they will be making a tour of Caribbeans when they take on West Indies in 3 ODIs. Will it be another successful tour for the visiting Indians or will West Indies have something other in their mind?

West Indies have just completed their bilateral tournaments against Bangladesh. They were good in T20s and Test but struggled a lot in ODIs. Nicholas Pooran will be leading the team in this series and he needs to figure out how to get the best out of his players. West Indies have a lot of heavy hitters but only a few build the innings and this has been a major concern for the hosts. This series is part of the World Cup Super League so they have to perform their best to gain some points and climb up the table.

India is coming off a successful campaign against England. They won both the T20 and ODI series 2-1. While the non-performing Rohit Sharma and Virat Kohli have been given rest, Shikhar Dhawan will be leading the pack. It will be again a task for the youngsters to cement their place in T20 World Cup. Sanju Samson will be looking to grab this opportunity after Pant scored a century and helped India win the final game of the England series. Krishna and Thakur will be looking to show their talent and make a comeback to the Indian team permanently.

The pitch will be batter friendly and bowlers will have to vary their line to deceive the batters. The toss-winning captain will be looking to bowl first and chase the target later. We are expecting a high-scoring game where India will come on top.