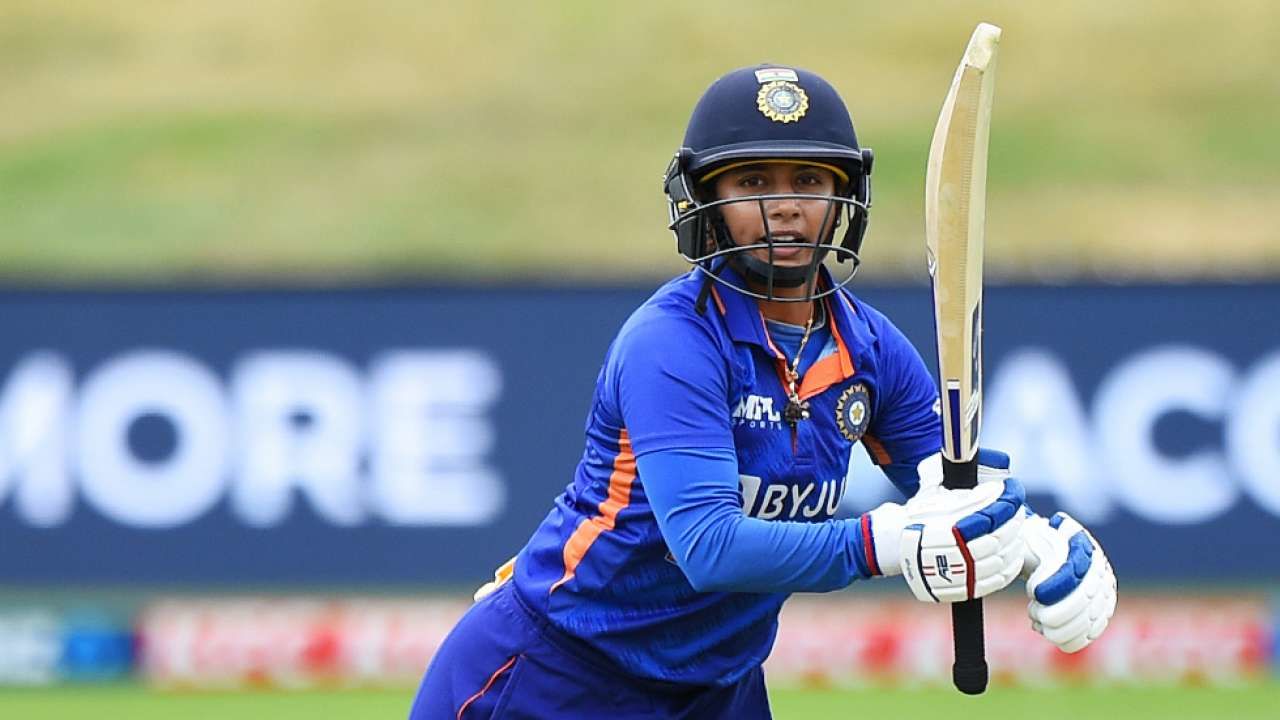 ICC Women’s World Cup is offering great cricket for avid cricket fans across the globe, as teams from around the world are competing for the World Cup title in New Zealand. West Indies and India have played against each other on several occasions, making themselves favorites for the upcoming encounter. Talking about the method of gameplay of both teams, India and West Indies have a quite similar approach, which is to go all-out attack and keep attacking unless the opposition surrenders or starts counter-attacking. Women’s cricket is certainly influencing many young female players around the globe. For the upcoming clash at Seddon Park, both teams are expected to play their full-strength squad and take their opponent to the cleaners.

West Indies are placed in the top 3 standings of the points table, with 2 wins in 2 games so far in the competition. West Indies started off their captain against the hosts, New Zealand, where they managed to put up a great show with the bat and ball. West Indies managed to defeat the hosts by a thread-like margin of 3 runs, kickstarting their campaign with a win. Next, they dominated England Women by 7runs. In both games, West Indian bowlers have bowled superbly towards the end, contributing to the team’s success. Though West Indies didn’t win by a comprehensive margin, still, they have 2 wins under their belt, giving themselves a chance to play the next stage. For the upcoming game against India, West Indies would hope not to repeat mistakes from the warm-up game and play with positivity.

India Women- Looking to Play with a Positive Intent

After defeating West Indies in the warm-up match, team India was oozing in confidence before playing Pakistan. India successfully defeated Pakistan by a comprehensive margin of 107 runs, where every individual contributed to the team’s success. But their winning momentum was interrupted when New Zealand bowled out India under 200. Harmanpreet Kaur played beautifully for her 71 of 63 deliveries. Pooja Vastrakar was also phenomenal with the ball picking 4 for 34 in her 10 overs spell. Going in the game against West Indies, Team India would be focusing on playing the regular side and winning the game.

Though the winning momentum is favoring West Indies to win the upcoming encounter, team India is also a well-matched team, looking to outclass West Indies. Taking confidence from the warm-up win against West Indies, India would be looking to play with positive intent. West Indies are likely to win and keep their momentum alive.