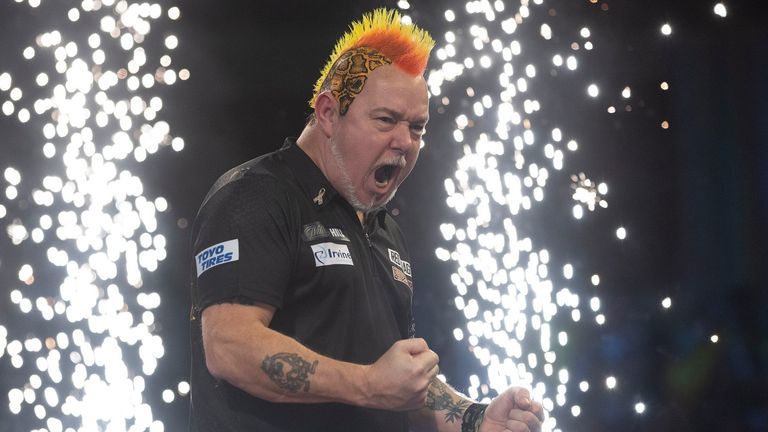 Going in the most exciting fixture of upcoming Thursday night, Peter Wright will be up against James Wade in the race for making it to the playoffs. Last week we didn’t see Peter Wright in action as he skipped the Gambrinus Czech Darts Open due to personal reasons. However, going in the game, Wright looks fresher and more thrilled to win. James Wade and Peter Wright have competed against each other on 12 occasions, with both managing to win 6 games each.

All eyes will be on the World Champion, who gave more importance to his upcoming Premier League fixtures than the other tournaments. Wright is certainly at the 4th spot in the standings, but he will need to consolidate and win as a loss at this stage can get Cullen and Price in the playoffs. After taking all due rest, Peter Wright looks more fit and confident about winning.

James Wade returns after missing the previous week due to sickness, but The Machine is still in a solid position to make the playoffs and will not be under any pressure heading into Night 15. A win today would go a long way toward guaranteeing his position, but he is up against a player who has recently been hyping his game. Wright, who is presently in fourth place in qualifying, skipped the European Tour tournament over the weekend, so he should be fresh today, with Snakebite expected to advance to the semi-final.