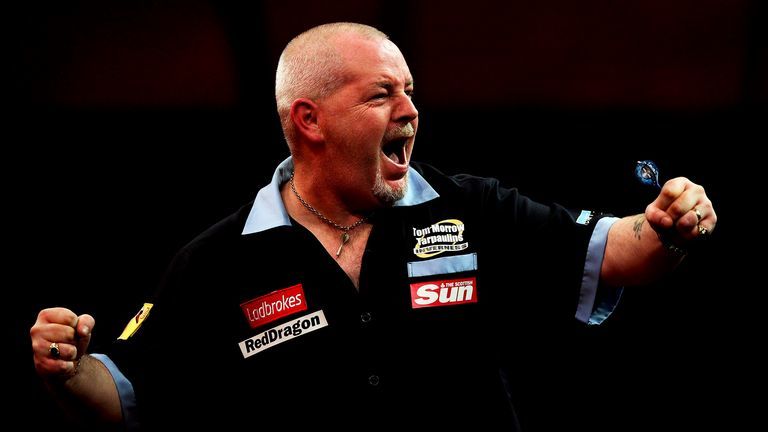 After five years without competing in a match, the English professional Ryan Palmer will make his comeback match looking to pick up a victory in the Modus Online Live League against Robert Thornton. We believe that Ryan Palmer has been training well and putting himself to the test over the previous years, even though he has not been competing in any competitions recently. However, looking at how things have gone for him, we are very sure that the English professional darts players wouldn't have it easy, considering that he has not had the challenge to put his quality and performance to the test over the years. In addition, the fact that he is currently competing against a top player as part of his return to professional play will not be of any assistance to him in this match to put himself to shape. The Englishman suffered a defeat in his only game of 2017, which took place during the first stage of the semifinal match for the UK Open against Daryl Gurney of Northern Ireland. Even though he is the underdog in this fight, he should still be able to score at least one point.

After winning his most recent match against Andy Jenkins in late August, Robert Thornton will eventually get to this point, hoping to get another win against Ryan Palmer. Throughout the last five games, Robert Thornton has compiled a record of three wins and two losses. Given his previous victories, his high level of play, and the fact that he has so many years of experience, we anticipate the Scottish player to cruise to an easy victory in this match. Thornton is a three-time major winner, winning the World Masters in 2007, the UK Open in 2012, and the World Grand Prix in 2015. These victories were earned across both the BDO and the PDC. In addition to that, he has competed in the finals of both the Players Championship Finals in 2009 and the Grand Slam of Darts in 2013. Thornton is the reigning champion of the World Seniors at this time.

Robert Thornton comes out on top in this contest, without a doubt. In the matchup against Ryan Palmer, the advantage will be his thanks to the accumulated experience, the versatility in tactics, the good performances, and the qualities he possesses. Put your money on Robert Thornton to win. Check out the other betting picks down below.