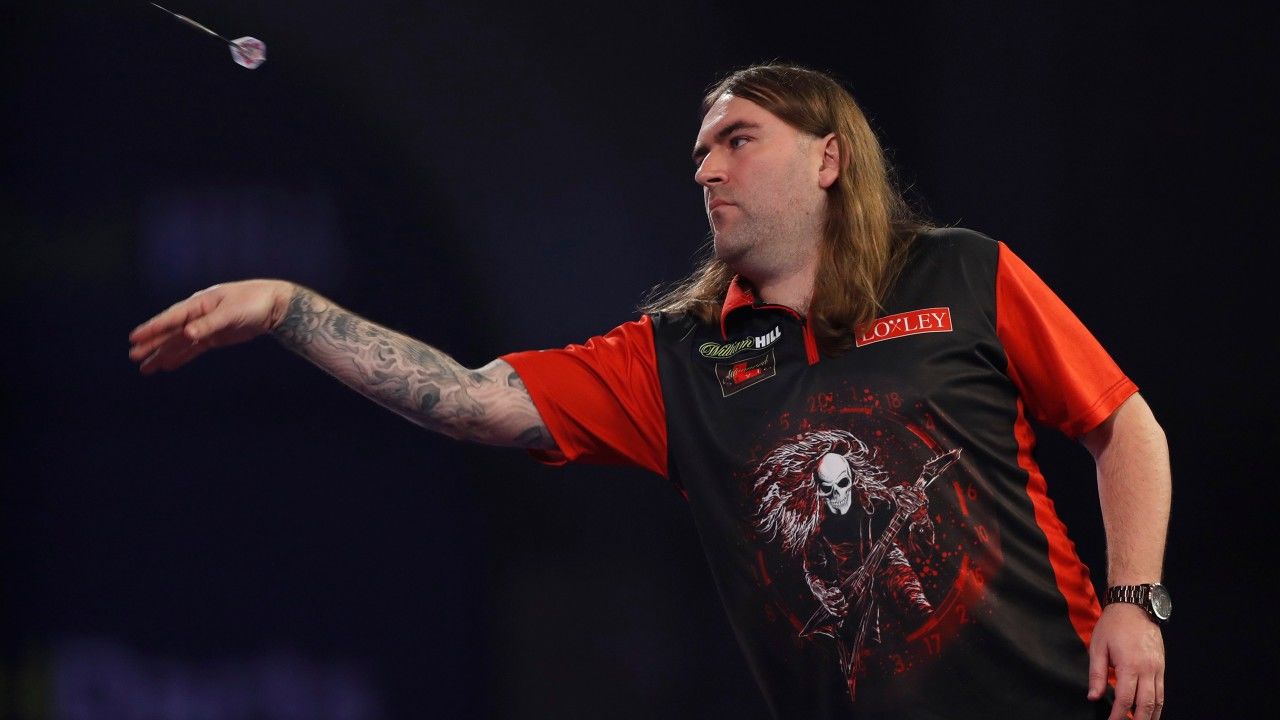 The Professional Darts Corporation (PDC) has its system of rankings, the PDC Order of Merit, to identify a list of best darts players. These players are featured in a tournament, Masters. The 2022 Masters tournament is to take place from 28 to 30 January 2022 at the Marshall Arena in Milton Keynes, England. One of the matches on 28 January is a competition between Ryan Searle and Mervyn King.

In accordance with the review of the last 3 games, Ryan Searle was defeated by Peter Wright 4-1 but won against Danny Noppert 4-2 and William Borland 3-0. On the other hand, Mervyn King gained a victory against Steve Lennon 4-0 and Raymond Smith 4-3, followed by a game lost to James Wade 5-0.

Ryan Searle- Coming Back Strong After the PDC Run

Ryan Searle was, also known by the name “Heavy Metal,” is a professional darts player from England and a competent player at the PDC events. He was a part of BDO from 2011-2016, wherein the 2013 BDO Masters, he won against Richie George. This was followed by a win in 2016 in the PDC Challenge Tour Order of Merit. This helped him gain the PDC Tour Card, which allows participation in Players Championships. In 2019, Searle made his debut in the PDC World Championship, where he made it to the fourth round. The next year, he reached the third round but was eventually defeated by Gary Anderson. Finally, the player was honored with the first Pro Tour title when he beat Michael van Gerwen in the finals of the third event. For the first time at the World Grand Prix in 2021, Ryan played in the PDC major quarter-final but unfortunately lost to Stephen Bunting with a score of 3-1.

Mervyn King- In Search of a Comfortable Victory

Mervyn King, an English darts player, competes in the PDC events. Named “The King,” Mervyn has been in the game since 1979. He was in the BDO from 1994-to 2007, after which he has been playing in PDC. In 2002 and 2004, he was a runner-up twice in the World Championship. King earned the victory in 3 professional tournaments, the World Masters 2004, International Darts League 2005, and Finder Masters 2005. In addition to making it to the semifinals of the World Championship 2009 and UK Open 2014, the contestant was a runner-up in the World Grand Prix 2012, Players Championship 2020, and Masters 2014 and 2021. Ever since 2009, Mervyn was at his finest in the 2022 World Championship when he defeated Ryan Joyce, Steve Lennon, and Raymond Smith.

Considering the previous performances of both players, Mervyn King is likely to dominate the upcoming game and take revenge for his last defeat. In his last 4 games, Mervyn has only lost 1 and won 3. Mervyn is likely to win!