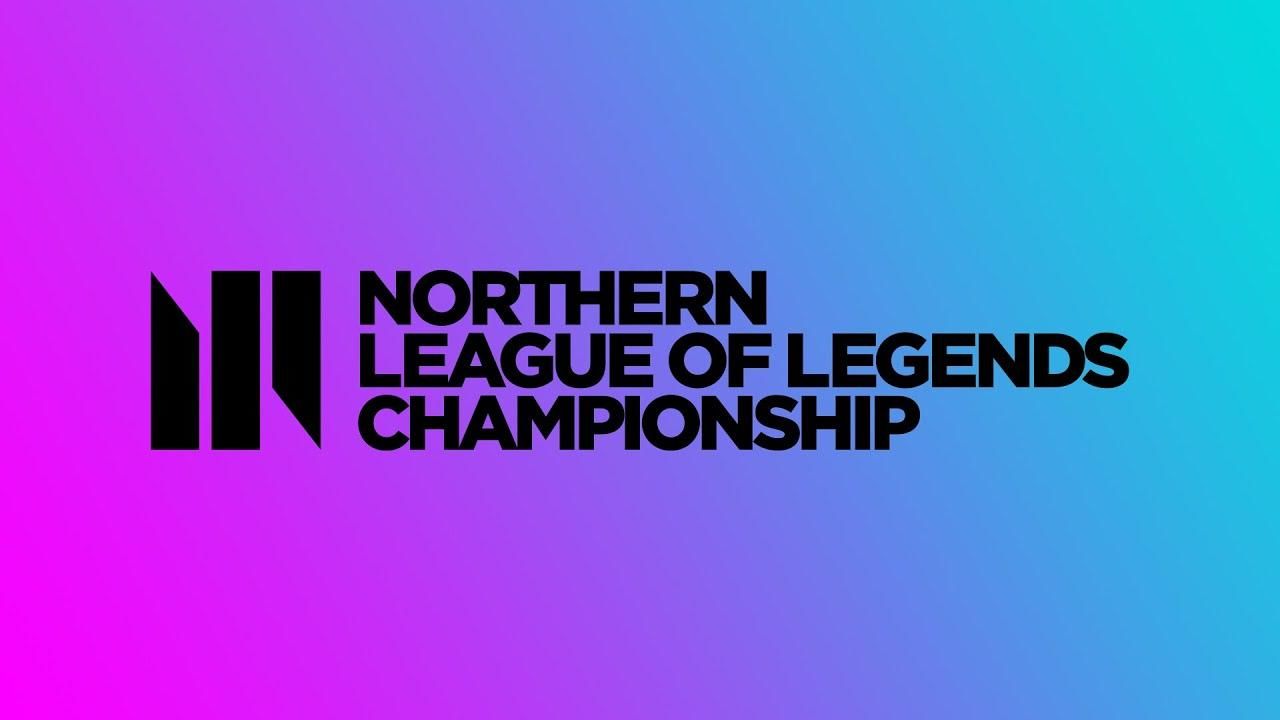 Monday, June 27, sees the first match on day one of the fifth week of the NLC 2022 Summer tournament. Bifrost and Vanir will take on each other in this clash.

NLC 2022 Summer is the fifth season of the rebranded Northern Europe League after the merger of UKLC and the Northern Europe Championship. In this league, the top teams from Northern Europe fight for the right to compete at the European Masters (EU Masters) 2022 Summer. This split takes place from May 30 to July 28.

This split has started quite well for the team from Norway. Despite strong opponents in the first week, Riddle Esports and Astralis Talent, Bifrost managed to pick up two wins in the piggy bank but unexpectedly lost to the Finnish squad NYYRIKKI, thus starting the second week with a loss. Next comes an easy match, against Dusty, and at the start of week three, against Team Singularity. The end of the third week presented the team with the absolute favorites of the tournament, JD|XL, who left no chance for the Norwegians with a win-streak of 5 wins. In the fourth week, the team got quite interesting opponents. And if the victory over MNM Gaming was predictable, the next match had an interesting outcome, where Bifrost could not cope with X7 Esports. The boys will meet Vanir and Riddle Esports this week, who will be hard to beat but possible.

Bifrost is a young team from Norway, emerging in 2020. Proven to be a good squad at tournaments such as TES Norway, Telia Masters, and Telialigaen. The boys have been showing good results and have occasionally won prizes. Their first attempt to qualify for the NLC was in 2021, but despite a good game, the team loses to Dusty 1-3 and does not qualify.

The last split for Bifrost was excellent. The team was able to qualify for NLC 2022 Spring, beating X7 Esports. And from the first week, they started to show great results. The boys had no trouble making the playoffs, where they lost to X7 Esports in the upper bracket. Having beaten Dusty in the semi-finals, the Norwegians were defeated by the same X7 Esports in the final, finishing second.

This season started out very interesting for Vanir. After an easy match against Team Singularity, the team came up against JD|XL, which the Norwegians could not counter. The second week could have given the team two wins, but X7 Esports, in a fierce fight, prevented the team from going higher. And like many teams, Vanir ended week 2 with a 2-2 scoreline. In week three, Dusty and Riddle Gaming were the opponents with whom they could not compete, and all two matches were lost. Week 4 began with a loss to Astralis Talent and a win over NYYRIKKI. This week the Guys will meet Bifrost and Team Singularity, who will be hard to beat but possible.

Vanir is a Norwegian organization that emerged in August 2017. The squad began its journey with Telenorligaen, where it failed to show any results. Next, the team tries to qualify for the NLC but is defeated. Vanir qualifies for the Norwegian Esports League, where they also show average results. The first qualifiers for NLC were unsuccessful. A good result in 2021 appears in TES Norway, where the team takes 3-4th place.

The last split was not bad for the team. The team surprised everyone a few times by beating the tournament favorites and future champions X7 Esports. Finishing the season in fifth place, the team made the playoffs, where Dusty knocked them out in the first round.