Astralis vs forZe Prediction: the Danes are on the Verge of a Historic Failure 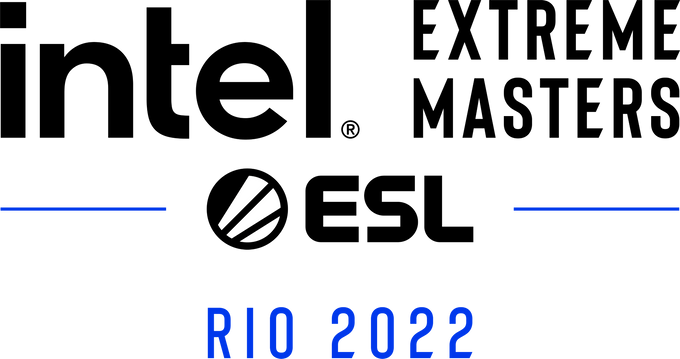 On Friday, October 7, the series of qualifying tournaments for the next CS:GO major, IEM Rio 2022, will continue. As part of the European RMR qualification of Group A, in the second round, teams Astralis and forZe will fight.

Astralis: One Step away from Elimination

Without k0nfig, the Astralis game is even weaker. The injury of one of the leading players of the Danish squad on the eve of the most crucial start is a natural set-up for the legendary tag, who has to fight in this qualification with a player from his academy MistR. We don't want to say anything wrong about the young player, he's not a complete bottom, but he's not capable of shooting the way k0nfig did.

Astralis is one step away from leaving this RMR tournament with a 1-2 statistic. It's not the first time the Danes to get a comeback, but so far, it looks as if nothing will happen with this squad, and the major in Brazil will be held without the legendary team, which is like a shadow of its past so far. The Danes defeated only Eternal Fire (16:9) in this qualification and lost to Ninjas in Pyjamas (12:16) and Bad News Eagles (3:16). If losing to NIP wasn't too shameful, losing to the team from Kosovo was a natural sensation.

At the previous PGL Major Antwerp 2022, the Danish team Astralis showed almost the worst performance in the history of this series of tournaments. But before the vacation, the Danes suddenly started playing: Pinnacle Cup Championship (2nd place), Roobet Cup (3-4th place), and the, most important - Intel Extreme Masters XVII - Cologne (3-4th place). In a good mood, the Astralis players went on vacation because the game was feeling, but on holiday it suddenly left this squad.

The first problems after the vacation appeared in the open (!!!) qualifications for this RMR tournament. Astralis lost to teams such as Aurora Gaming, Neon Rangers, los kogutos, and SAW. Only with the last 4-th open qualification the Danes managed to get on the list of participants of this RMR tournament. Astralis could be left without the significant unaccustomedly fast, but it wasn't necessary to fail the previous event, and available qualifications would have been avoided.

The BLAST Premier: Fall Groups 2022 tournament was going on parallel with the essential qualifications, where Astralis won Group A in BO1 matches. After losing the starting Overpass to the Swedes from NIP, the Astralis players, surprisingly for everybody, rolled through the bottom net, beating OG, those same NIP, and even Team Vitality in the final. But in the tournament's playoffs, that confident play disappeared. In the first game for a slot in the Global Finals, Astralis lost to OG without a chance (0-2), and in the second attempt, the Danish players were stronger than FaZe (1-2), thus sending them to play the Fall Showdown shortly.

Next came ESL Pro League Season 16, where Astralis, like NIP, failed to make it out of their group. All the troubles started with a historic failure against Complexity (1:2), where the Danes shut out American peak Inferno without a chance, didn't realize five match points on their Nuke, and were defeated by an outsider on Dust 2. The Danes overcame this shock and the next day defeated the MOUZ team (2-0); many thought that the defeat of the Americans was an accident, but then there was a failure in the match with HEET (1:2). In the EPL playoffs, the Danes were not allowed to other Danes - from Heroic. Still, it's fair; Astralis had to work on their game if this legendary tag wants to see themselves among Brazil's participants in the majors.

Unexpectedly we saw the forZe team in the basket 1-2, the Russian team was not very lucky at the start of this RMR tournament. On the first map in the attack on Inferno destroyed their opponents from Sprout, but did not realize matchpoints and lost to their opponents in the doping. The players promised to get together, but in the second game, they lost also to the 1WIN team on the map Nuke with a minimum margin of 14:16.

Having lost two BO1 games, the forZe team had three BO3 games to play and the Russians passed the first test and defeated the other Danes from ECSTATIC (2:0).

What is the advantage of forZe over Astralis? Firstly, the Russian squad is one year old, secondly, their game is much stronger than the Danes, though the forZe players always lack just a little bit to win the match. The main thing that the breakthrough happened and seemed to inspire the guys, the more so Astralis with the substitution is not the most difficult opponent, but then it will be harder, if, of course, bring it to a victorious end.