Astralis vs FunPlus Phoenix: The Danes will start with a win 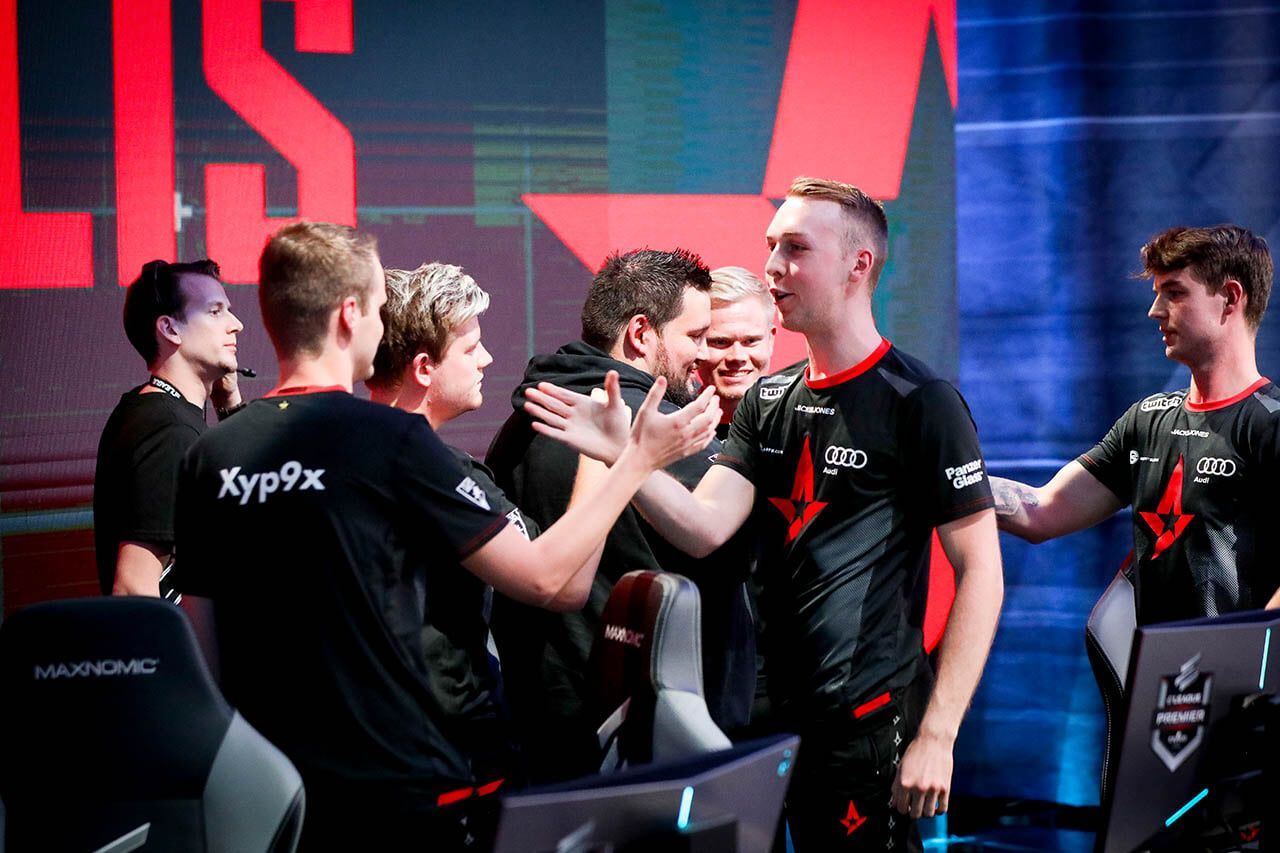 Astralis and FunPlus Phoenix will play their opening match at IEM Summer 2021 on June 3. The Danes have already lost three matches in a row despite a good game. Will they put an end to their losing streak or will the Astralis lose again to a mediocre European team?

Astralis didn’t play their best in FLashpoint 3, but I won’t say they failed in the tournament. Especially when we talk about the team’s performance, which was at a fairly high level. It’s just that for the time being, the boys are lacking in skill, with the departure of the team they have lost it, and so far no one can fully replace the sharpshooter. Therefore, the Danes lost these close matches to BIG, mousesports, Heroic, but device made the difference. Now there is no one to make it and defeats sprinkled in. I am sure that Astralis won all three of these matches in the last lineup.

In a bo1 match, there are two more or less obvious map choices that the teams will be looking to bring the encounter down to. Vertigo and Nuke should remain the last two maps from which the teams will choose. I don’t believe in Ancient, one team does not play Mirage at all, the other does it terribly, Dust2 will want to remove FunPlus Phoenix themselves, keeping in mind the last full-time match on this map. Nuke looks like the best solution for both teams, but given the fact that Astralis in the last month began to actively play this map, and take it by choice, they look the favorites on this map.

FunPlus Phoenix had no surprises at Flashpoint, with the team finishing in the middle. They lost to NiP and Team Vitality, but then managed to win Complexity and Sprout. The last match turned out to be incredibly hard-fought. FunPlus Phoenix won two maps 16-13 and may well have lost the match.

In the history of Astralis and FunPlus Phoenix, the Danes lost only two maps to their rivals, Train and Nuke. One of them is no longer in the map pool, and recently they have been actively training the second and almost always take their choice, so FunPlus Phoenix are unlikely to be able to outplay Astralis on Nuke at the moment. And in bo1, Vertigo and Nuke remain practically in any hands, and both of these maps look an excellent option for the Danes. Also, Astralis lost three games in a row and even though their line-up weakened after the device’s departure, they still have the champions who are rarely beaten in four games in a row and will play hard and fast at the IEM Summer 2021. Of course, there is a small chance that FunPlus Phoenix will try to reduce everything to Ancient, where they will have a better chance, but I don’t think Astralis will allow them to finish this map.

Astralis look the favourites in this bo1 clash. The map odds are in favour of the Danes as they will play on their comfortable map anyway, Vertigo or Nuke. This will happen even if Astralis has to banish both the new map of the map pool and Mirage, on which FunPlus Phoenix has a zero percent win rate. So for us, the favourite here is obvious.

The bookmakers are offering odds of 1.62 on Astralis to win. You can also bet on the Danes’ victory with a handicap (-3.5) for odds of 2.12, which looks like a good option.

Finland U20 vs Germany U20 Prediction: Finland will advance to the semi-finals of the world championships