Bad News Eagles vs Eternal Fire: Match without a favorite 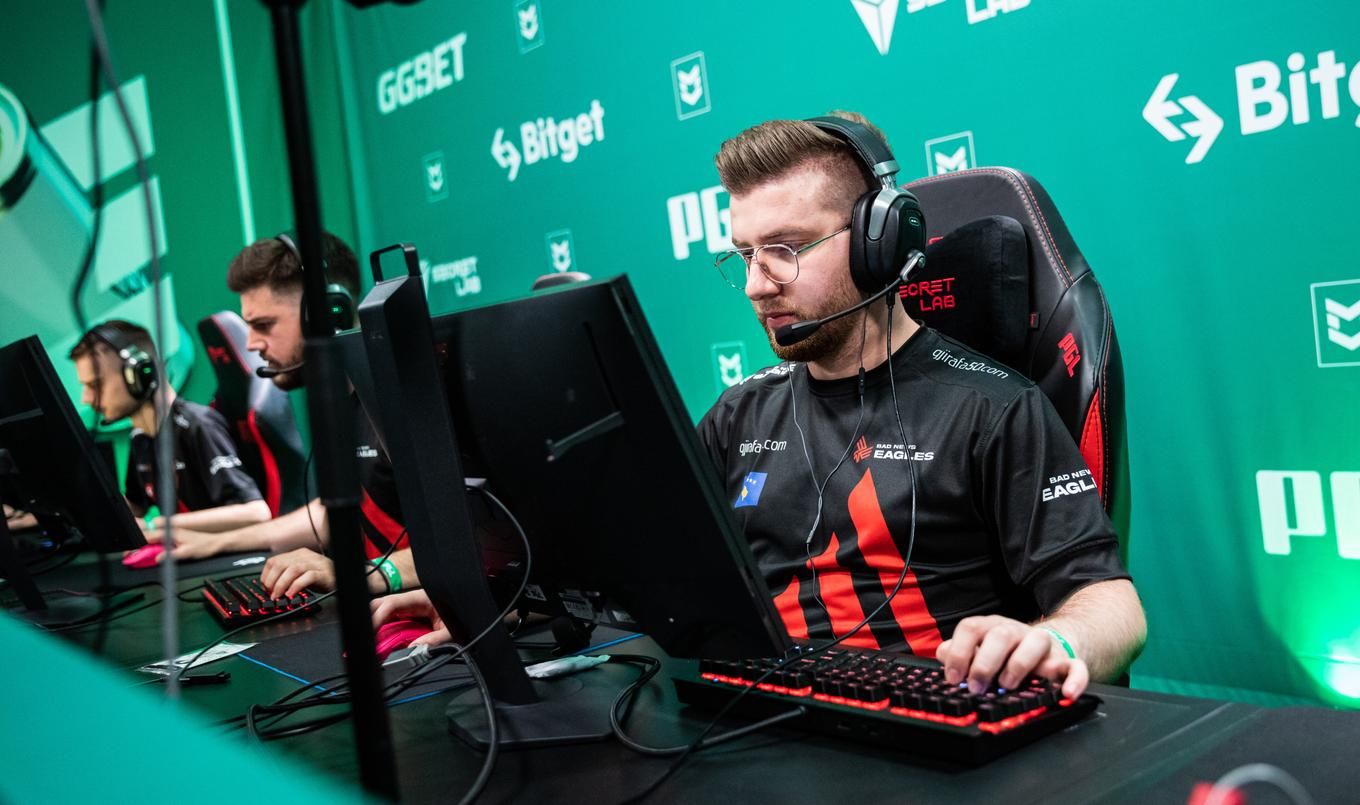 The Bad News Eagles players are very old and experienced indeed. They have all been playing in the FPL for a long time, and they got in independently (without an invitational). As a team, they also started to play on the pro scene quite a long time ago under the BLINK organization. They are experienced and stable representatives of the tier-2 scene who can compete with them.

At the RMR tournament, they have already managed to surprise in their opening match by beating Entropiq and qualified for the top Swiss draw. Next up, they faced an overwhelming force of G2 and NIP, so they had to play a match to get out of the tournament. Showing dominance, they easily defeated ASG and got the opportunity to play a qualification match again. And in a tough struggle, they still clinched the slot. The guys from Kosovo have been going for a long time, and now they have everything to prove that they are worthy of playing at the highest level.

The boys have been playing in the main squad for eight months without substitutions.

The Turkish team itself is very strange. They seem to have star players that have managed to add their name to the CS:GO history, but they cannot show consistently good results. Then players make a mistake on a level playing field and give up their rounds, overpower opponents on a crazy individual game, kick a player, and three days later reenter the main roster (it was a kick, not a booster). Eternal Fire has everything to win and dominate the dash2 scene, from which they can't get a foothold in dash1. The vast experience of the individual players, the incredible individual form, the single language - all of this should be the key to victory, but something is constantly missing. What is it? I hope they find the answer to that question and can move up the rankings.

The fact that they made it to the majors speaks very loudly about their potential and their work. With each match, they played with more confidence. The wins came easier and easier. In the fight for a place in the tournament, they defeated very strong rivals in the face of fnatic and OG. The Turkish team is now on the rise. For them, it is simply necessary not to slacken to grow over themselves and give battle to all-tournament favorites.

The latest change in the lineup was the arrival of Yasin "xfl0ud" Koç.

The best map is overpass, with a win rate of 86% for 7 maps played.

I recommend taking a bet on Eternal Fire win for 1.90.