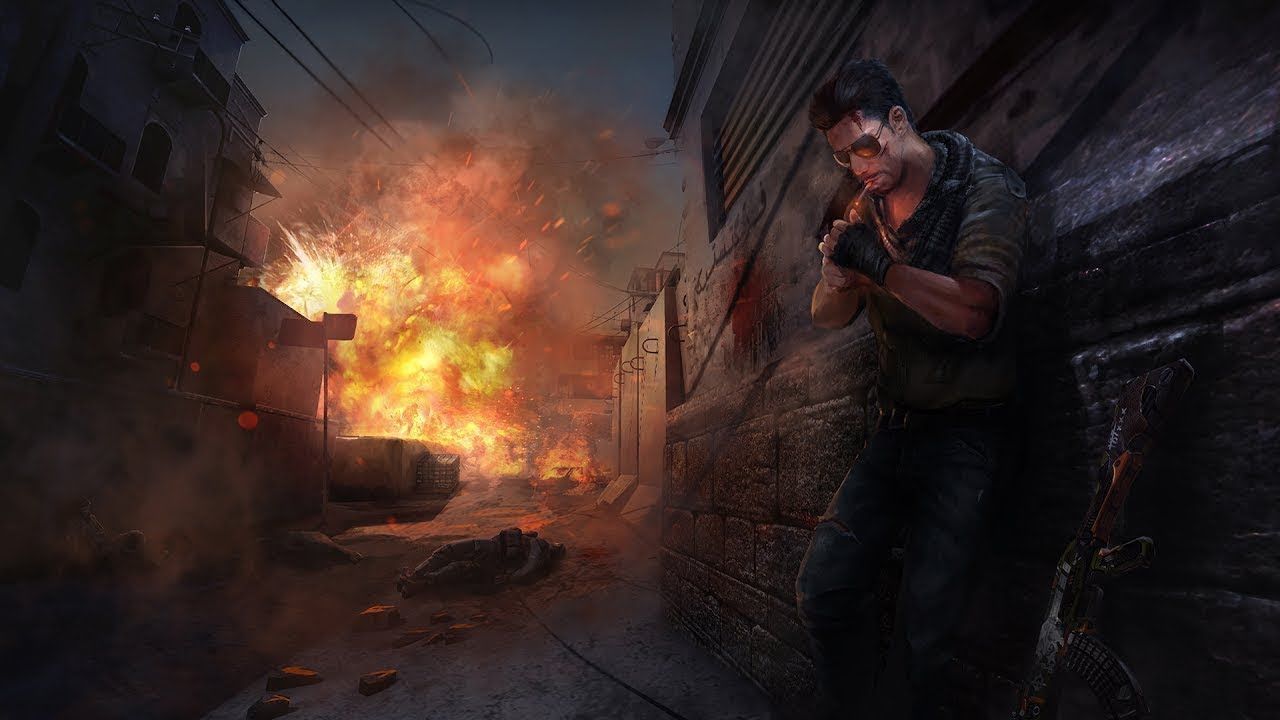 The tier-1 tournament is finally starting. On January 28, all CS:GO fans can enjoy the exciting BLAST Premier: Spring Groups 2022. The best teams in the world will play each other for $177,500 and slots to the next stages. The CIS region is represented this time only by Natus Vincere. Renewed line-ups, cool highlights, and a lot of emotions. All this awaits fans of the shooter in the coming week.

On February 3, BIG and Evil Geniuses will play their opening match in the playoffs of BLAST Premier: Spring Groups 2022. We'll soon find out which team is stronger and will move on.

BIG, with their new line-up, hasn't exactly been at their best. At the Funspark ULTI, the team looked a little better against stronger opponents. But there are some good moments. For example, faveN is gradually adapting to the team and playing better and better. In his second tournament with BIG, he already looks much better in terms of shooting, which cannot but please the fans of the German CS. As for maps, the Americans primarily ban Ancient and, despite the zero win rate of the Germans on this map, is unlikely to change their ban. BIG, in general, is very comfortable playing against EG. Germans crossed out Inferno, on which Evil Geniuses feels confident, definitely won't play Ancient, on which they have zero win rate and can spike Dust2, their best map. I think that the Americans have practically no chance on Dust2. We can expect an easy win for BIG on their map.

Evil Geniuses: Nothing has changed

Evil Geniuses made a few line-up changes before the new season. None of those replacements look like 100% reinforcements. At the BLAST Premier Spring Groups 2022, the Evil Geniuses lost both their matches. The team took only three rounds against Team Vitality in the first meeting. With such a devastating score, it is surprising how CeRq came out on top in terms of end-to-end duels. If you can call a 17-19 defeat fortunate, the second match was more fortunate for the Americans. Both matches were played on Inferno, which is sure to be banned by BIG. It's not entirely clear what the Evil Geniuses might pick. Neither on Overpass nor Vertigo do they look like favourites. I don't believe in the Mirage pick. Even though BIG has a losing streak on it, one can't say that the Germans can't play this map. EG looks weak so far. The team needs time to show at least some game right now. I don't believe in their victory over the Germans.

BIG is looking favourable in this encounter. The team plays their second tournament with the new squad, and they managed to beat Complexity, and everything looks better on the maps for the Germans. The bookmakers offer 2.75 for a 2-0 win for BIG, which doesn't look too bad. You can also take Total Under 2.5 maps for 1.79.