BIG vs Movistar Riders: An easy win for the Germans? 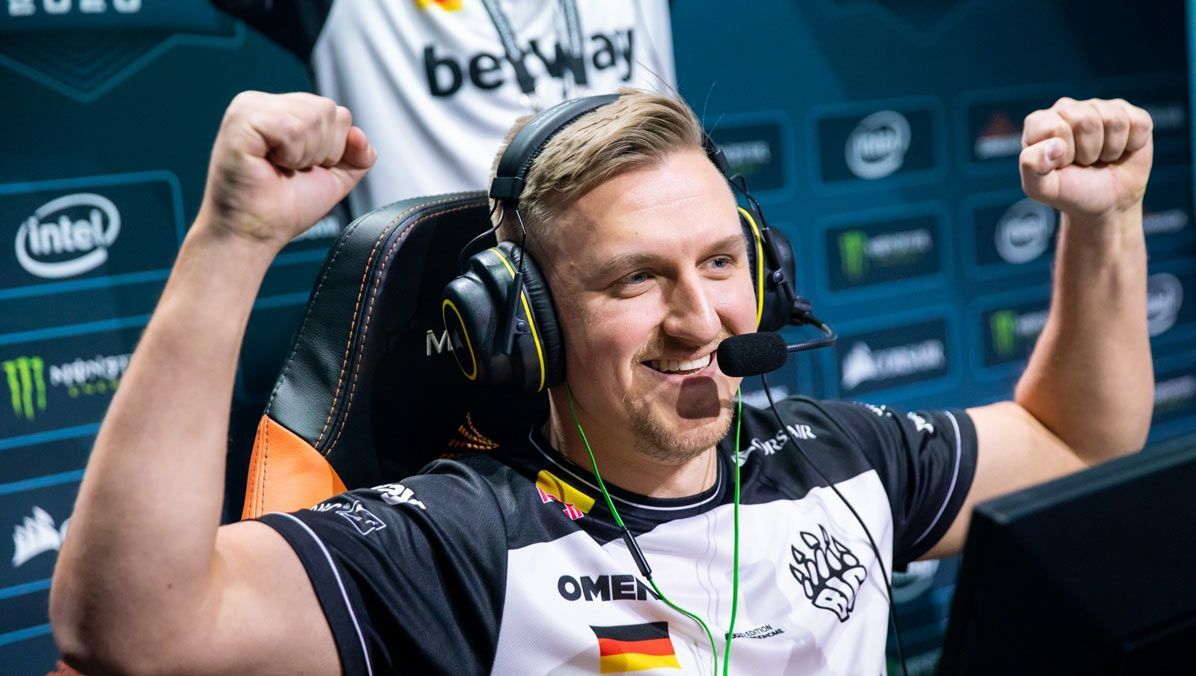 The IEM Katowice 2022 Play-In is an offline tournament that will take place on 15-16 February 2022 in Katowice, Poland. The event will offer a prize pool of $28,000 and 8 spots to IEM Katowice 2022. Out of 16 teams, only one CIS team, Entropiq, will compete for a slot in the main event. Will BIG qualify for the main stage of IEM Katowice, and how will Movistar Riders take part in the event? The answers to these questions we will find out very soon, and besides that, we will be able to enjoy the beautiful and spectacular CS.

On December 15, BIG and Movistar Riders will meet in the first match of the IEM Katowice 2022 Play-In. Which team will be stronger and will win the opening match?

BIG started the year 2022 very well and managed to advance to the main stage of the BLAST Premier Spring by beating Astralis, Evil Geniuses, and Complexity twice. Few believed that the German team would make it to the main stage as they had a very difficult group. It was evident that the replacement of gade with faveN positively affected the team, and they started to play much better. On top of that, BIG moved up three places after the tournament and is now in 11th place. It should be noted that BLAST was held online, and as we all know, online is the main trump card of the German team. It's not for nothing that during the coronavirus pandemic and absence of LAN tournaments, BIG was at the top of the list of the best teams, according to HLTV.org. The upcoming IEM Katowice 2022 Play-In will be offline, and it is not yet clear how the German team will play in their first offline event in 2022. The tabseN team finished their latest LAN tournaments with the following results PGL Major Stockholm 2021 Challengers Stage - 9-11th place, IEM Cologne 2021 - 7-8th place, V4 Future Sports Festival 2021 - 3-4th place.

Perhaps the Play-in stage will be the starting point of BIG's journey towards becoming a stable offline team. In the first match of IEM Katowice 2022, BIG will play Movistar Riders. It is important to note that the German team was supposed to play Complexity. Still, unfortunately, the American team withdrew from the tournament at the last moment due to an outbreak of coronavirus within the team. As a result, they'll be replaced by a Spanish club that probably didn't have time to prepare for such an important tournament. The best map of the tabseN team is inferno with a 67% win rate, and the worst is vertigo with a 0% win rate. When comparing the two teams' stats, BIG's is by far the better.

Movistar Riders is a Spanish team playing on the tier-2,3 stage for four years now, and so far, the tier-1 level is not yet available. Currently, Movistar RIders is ranked 23rd in the HLTV rankings, and looking at the statistics. You can see that the Spaniards are regularly in the top thirty. The mopoz team mostly wins Spanish tournaments - ESL Masters Spain Season 10 Finals, ESL Masters Spain Season 9, etc. But most recently, the Spanish club won the ESL Pro League Season 15 Conference and gained a slot in the ESL Pro League Season 15, a great opportunity for the team to play in a Tier-1 tournament and show what the mopoz team is capable of. But that's not all good news for the Spaniards. Due to Complexity's withdrawal from the IEM Katowice 2022 Play-In, Movistar Riders will replace them.

In the first match, MR will play BIG in BO1. The best map of the Spaniards is inferno with 100% wins, while the worst are dust2, mirage, and ancient with a 0% win rate. Most likely, the teams will play on overpass as they have almost the same percentage of win rate on this card. Because the mopoz team always plays with tier-2.3 teams, they will have a hard time beating the German team. The Spaniards will probably benefit because this will be in an offline tournament, where the BIGs are not as strong as they are online. Even so, the Spaniards still have a slim chance of winning.

BIG is the odds-on favorite, and in my opinion, they have no problem beating Movistar Riders after a solid start to 2022. The bookmakers offer 2.05 for BIG to win with a handicap (-4.5). In addition, you can take 1.89 for Total Under 26.5 on the first map.