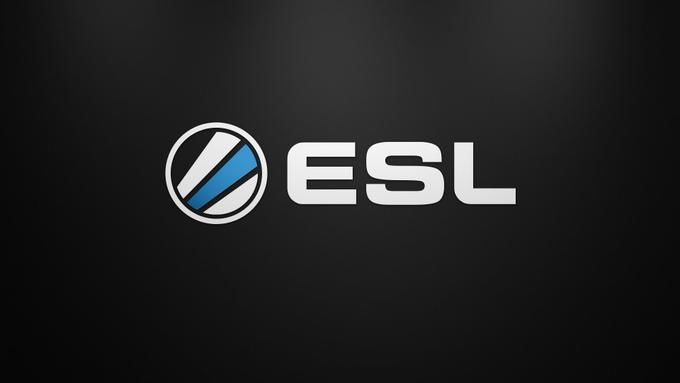 On November 28, BLUEJAYS will face Movistar Riders. BLUEJAYS has been performing a lot lately, but the team is playing at a low level. Will they put up a fight?

We must be aware of the Macedonian team's latest results. Yes, BLUEJAYS has been playing hard lately. But who are they beating? In the last ten tournaments, we can mention their game only at ESL Challenger League Season 42 Europe, where the Macedonians beat opponents like Sprout or 1WIN.

BLUEJAYS has two blatantly weak players. The other three still look good. Again, that's based on the stats they've racked up in games against the tier-3 teams. Against the stronger Movistar Riders, it will be much more complicated.

Quite recently, a few months ago, Movistar Riders were in the top ten, but then something went wrong. First of all, the team regressed after losing SunPayus, who Martinez replaced. Then DeathZz left the squad, and sausol came instead. And after these replacements, the Spaniards began to play noticeably worse.

But in the last game against SAW, the Spaniards showed that only some things are bad. Still, SAW is very strong, and Movistar Riders were extremely close to defeating them. The Spaniards have problems with some maps, but everything else looks good despite that.

The Spaniards will have a two-map chance of winning. Movistar Riders ban Dust2, and BLUEJAYS ban Nuke, which only benefited the Spaniards, who have had a weak win rate on this map lately. And there's not important which maps will be left, and the Spaniards will have an excellent chance to win. Although trying to play as often as possible, BLUEJAYS, with the current squad, will not achieve something interesting.