Content
To top
1.
Complexity: They should be able to step it up
2.
MiBR: The terror of tier-2 America
3.
Expert Betting Tips
Users' Choice
12 200 USD

Complexity vs MiBR: Which team will leave the tournament? 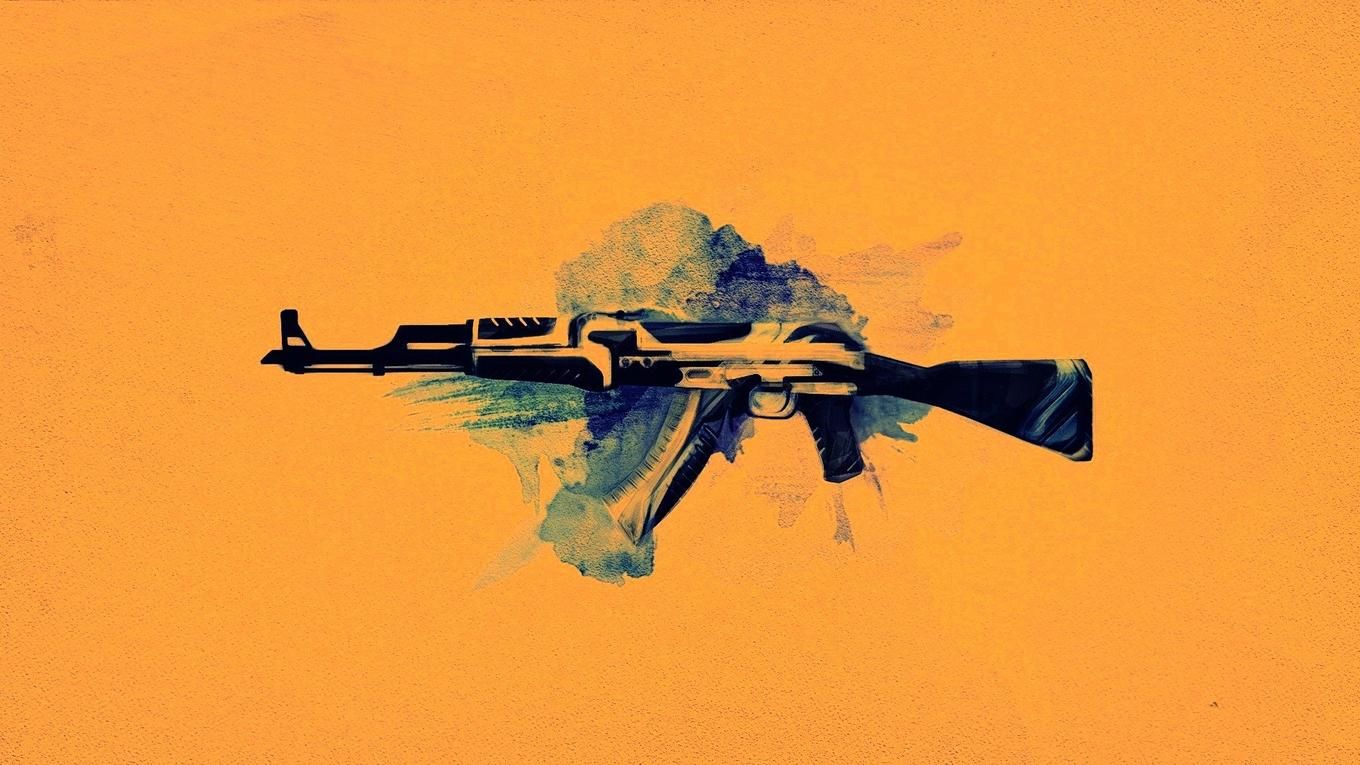 BLAST Premier Spring Showdown 2022 North America is an online tournament with a total prize pool of $67,500 that runs from April 27 to May 1. But the real prize isn't the money. The slot for the BLAST Premier Spring Final 2022 will go to the team that finishes first. The tournament promises to be spectacular and intriguing because of the eight teams, and only one will qualify for the main BLAST tournament this spring.

On April 29, Complexity and MiBR will play their opening match in the BLAST Premier Spring Showdown 2022 playoffs. Which team will be stronger, we will find out very soon.

Complexity: They should be able to step it up

After a change in the line-up, Complexity doesn't look too bad. Yes, it is still difficult for the team to compete with tier-1 teams, but the guys feel fairly confident in their region. Of their last eight matches, Complexity has won six, losing only to FURIA and Team Liquid. With the rest of the opponents, there is rarely a problem. Against the Brazilians will not be an easy match, their last meeting was very hard fought with a minimum gap in the rounds. Both teams don't play Mirage, so someone will have to bang this card for themselves and their opponent. Looking at the Complexity map pool, we can assume that the team will pick Nuke or Vertigo. On both of these maps, it should feel as confident as possible. In the last head-to-head match, the team was a little unlucky, and if not for given forces, the meeting on Nuke could easily end with the victory of Complexity. MiBR has a good win rate on Vertigo, but all of it is on very weak teams, which are noticeably inferior to Complexity. But the Americans played on this map with strong opponents on the tier-1 tourneys and showed themselves quite well. In my opinion, Complexity should win on these maps.

MiBR: The terror of tier-2 America

MiBR has been looking good in recent matches. The team won 14 of the last 16 meetings, but it should be noted that the level of their opponents was quite low. The most serious rival from these matches was 9z, which is not even in the top 30 of HLTV rankings. The other teams (except paiN) are not even in the top 50. Such matches are good for confidence, but it does not work with more serious opponents. The same FURIA did not get even ten rounds on one of the cards. If you look at the maps, MiBR is likely to choose between Overpass and Dust2. The Brazilians often play the second map and have already played 19 duels in the last three months. But there is one small nuance here in which, despite the small number of maps played, Complexity feels very confident on Dust2. The Americans outplayed Astralis on this map, squeezing out 14 rounds from Natus Vincere. Such results may deter MiBR from the peak of Dust2. Overpass looks more tempting in this regard, but Complexity also showed good play in their last match and managed to squeeze 14 rounds from Team Liquid. MiBR should take something of these maps, but it doesn't look as much of a favorite as Complexity on its map. Inferno looks like the third deciding map, but it's unlikely to come to that.

Complexity should take revenge for their disappointing defeat in February. The team is in good shape. Not so long ago, they won a couple of great victories and are ready to face Team Liquid again. The bookmakers offer 1.72 to win Complexity, which looks like a good option. We can also take the Americans' victory with a handicap (-3.5) for 1.93.