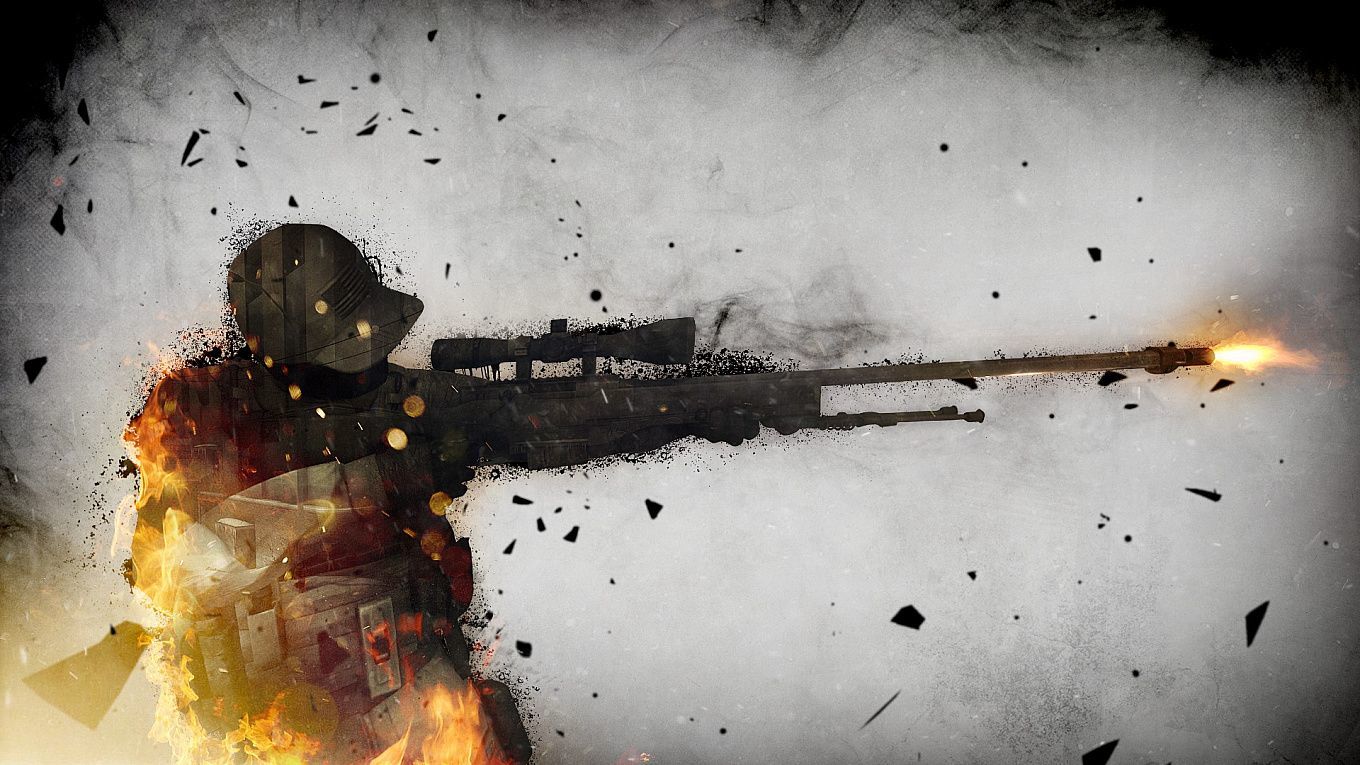 The tier-1 tournament has finally kicked off. On January 28, all CS:GO fans can enjoy the exciting matches of the BLAST Premier: Spring Groups 2022. The best teams in the world will play each other for $177,500 and slots to the next stages. The CIS region is represented this time only by Natus Vincere. Renewed line-ups, cool highlights and a lot of emotions. All this awaits fans of the shooter in the coming week.

On February 3, CompLexity and MiBR will play their opening match in the playoffs of BLAST Premier: Spring Groups 2022. We'll find out which team will be victorious in the tournament very soon.

CompLexity: So far so bad

CompLexity at home has yet to find their game. The organisation has strengthened the core of Extra Salt Grim and junior, but so far no results. Although on paper this squad looked good. At BLAST Premier Spring Groups 2022 CompLexity lost both their matches, losing to BIG and G2 Esports. Junior has been quite difficult so far, with the player failing in both matches and not showing his game. However, now CompLexity has a real chance to get their first victory in the tournament, the team will be facing the weakest opponent possible. Especially under the Extra Salt tag they have already beaten the Brazilians. Looking at the maps, CompLexity has several picks. The team can choose Overpass or Inferno. Both options look good. If the guys remove Dust2, the team obviously does not want to play the map on which MiBR outplayed Natus Vincere. On Overpass and Inferno everything looks good for CompLexity, the guys have a win rate above 80% on each of the maps, while the Brazilians have a win rate not exceeding 45% on any of the maps.

MiBR: The tale is quickly over

MiBR looked like the weakest team in the BLAST Premier Spring Groups 2022 before the tournament. Nevertheless, the Brazilians managed to defeat Natus Vincere in their first match. It is worth noting that players Born to Win after the match complained about Internet problems, s1mple at one point on the map was winning with the statistics 1-10. As time showed, Natus Vincere was not ready for the tournament, so don't overestimate this win. The next two matches were played by the Brazilians without any chances. As for maps, apart from Dust2, there is nothing to pick up for MiBR, but their opponents are sure to ban this map. There is an option with Vertigo, but in the last face-to-face match the Brazilians lost it with a score of 5-16, which may discourage this map. There's also Nuke, which Complexity has already lost twice in this tournament, but I can't say that MiBR looks the favourite on this map.

CompLexity looks the favorite of the meeting. Yes, the Brazilians were able to outplay Natus Vincere in the first match, but it all looks more like a coincidence than the real balance of power. The bookmakers offer 2.50 on CompLexity's 2-0 win, which looks like a good option. You can also take Total Under 2.5 maps for 1.79.