Copenhagen Flames vs Bad News Eagles Prediction: A test for the favorite 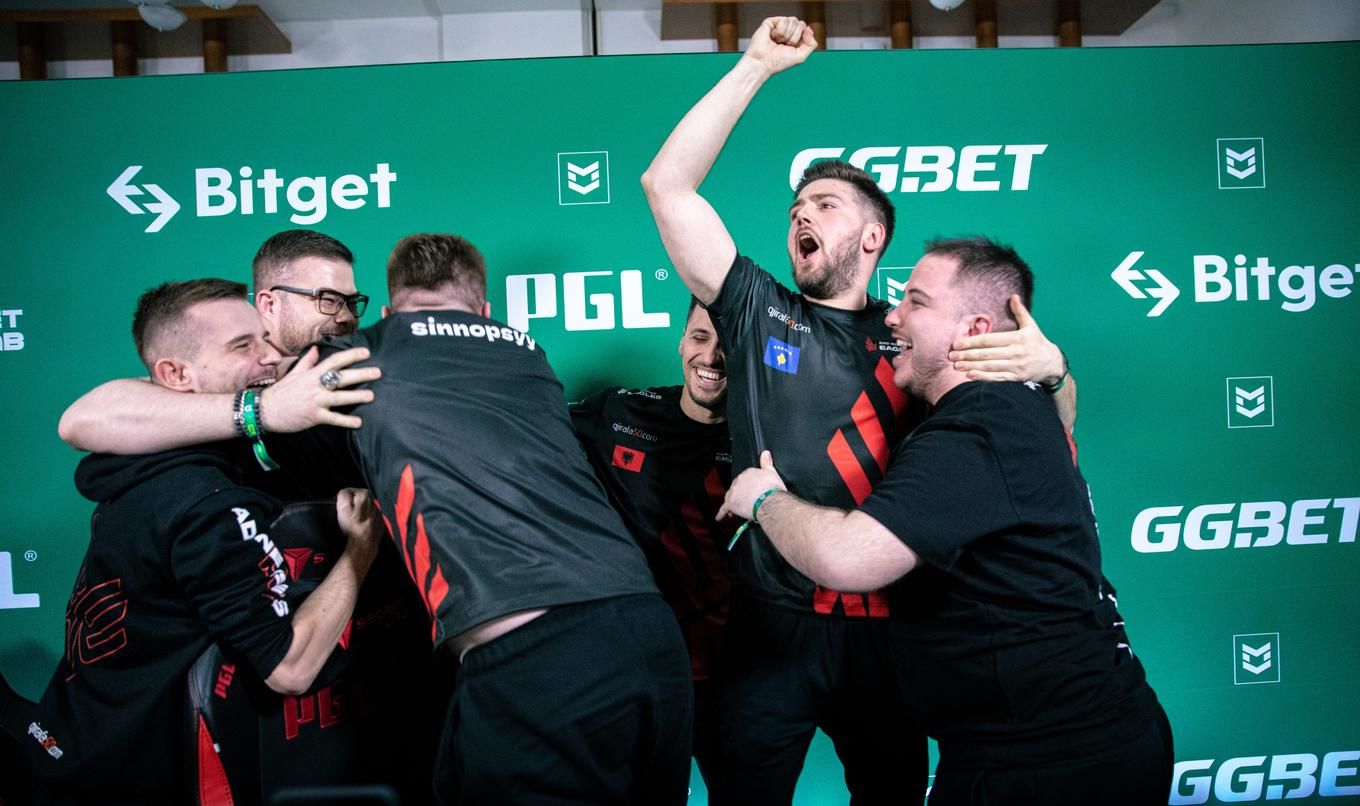 PGL Major Antwerp 2022 is the second and primary leg of the biggest tournament in the CS:GO world, known as the Legends stage. This stage will determine the team that will lift the trophy. The most powerful teams in the world fight for the title of the major champion to the very last. The title of the champion of this tournament is much more important than the prize money, although it is not small either - $1000000. During the Coronavirus era in eSports, the Majors were not a regular event, while in normal times, they were held twice a year. Such a situation only increases the importance of the championship title. And all the teams who qualify in the first round will be showing their best game, which they are preparing for the tournament.

In the second phase of the tournament, sixteen teams (eight from the first phase and eight who have qualified through qualification) will compete for the right to play in the playoffs, where only eight of the teams from the Legends phase qualify. The matches are played according to the Swiss system (teams play for points, each team plays until it achieves three wins or three defeats). The knock-out or relegation matches will be played as BO3 and the other matches as BO1. The playoffs will be single elimination. All playoffs matches will be BO3, including the grand final.

Copenhagen Flames, a squad of players from the Kingdom of Denmark, has been making strides and posting solid results since the arrival of Bosnian Faruk "pita" Pita as their new head coach in 2021. However, due to either fatigue or a lack of experience in performing at a high level, the end of 2021 was a blur for them. Because of that, the American organization Complexity has refused to sign the squad. Also, at the end of the year, the squad parted ways with their coach, whose place was taken by their compatriot Daniel "Vorborg" Vorborg.

Having shown a very poor start to the year, the Danes had to conclude. After all, they were losing to not the strongest opponents, whom they should have beaten "with class." Such poor play might have called into question the level of the players. But the team did a great job for the qualification for the major tournament, and they passed the RMR tournament in one breath. Without giving even a chance to their rivals, they won a place in the majors and immediately on the legendary stage. If they keep on playing at this level, a place in the playoffs will be guaranteed for them!

The latest change in the squad was the arrival of Daniel "Vorborg" Vorborg as head coach.

The best rating according to hltv is the 9th in the world. The current ranking is 14th.

The Bad News Eagles have never been so high, and now they are legends in the majors! Their road to this tournament was not easy, but the Eagles kept their confidence and motivation up and played a great game to make it this far.

Having made it to the first stage of the majors via RMR, they fought to the last. In the first match, defeating the closest-ranked Turks, they got the edge in an important head-to-head encounter. Later in the tournament, there were victories and defeats, but they still managed to win their last match in a 2-2 set against the Brazilians from MIBR and move on.

Going through to the Legends stage is already a kind of victory for the guys from Kosovo, but they want to continue the beautiful history of the team without organization. They have all the chances to beat the favorite, especially in BO1. All the players in the squad are very experienced players, with a high level of individual performance, so they should not be underestimated!

The lads have been playing in the main squad for eight months without replacements.

The best map is vertigo, with a win rate of 75% for the 4 maps played.

Also, I recommend betting on Bad News Eagles win for 2.43.