ENCE vs Entropiq: The CIS team warms up on the Tier-3 stage 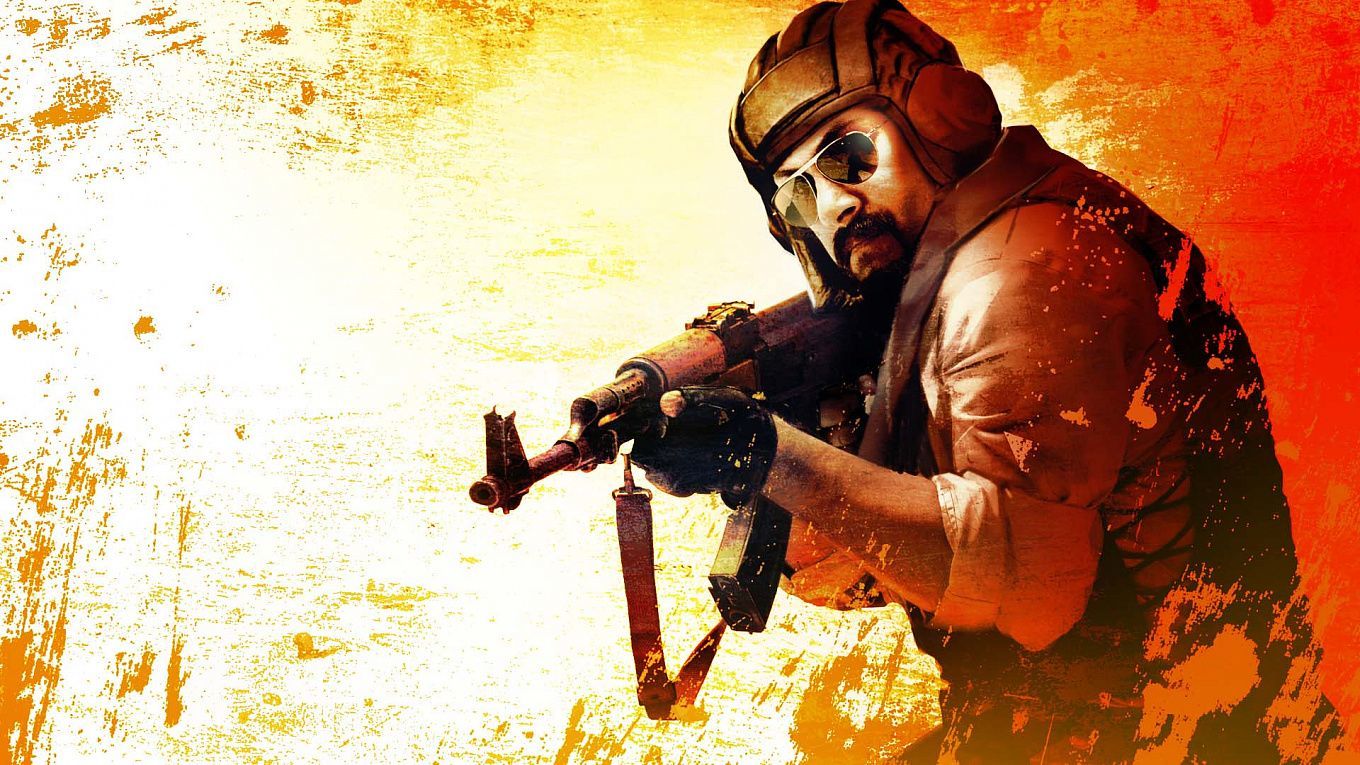 One of the most important tournaments of 2022 is about to start, and it will bring together all the strongest teams in the world to find out who is the best. IEM Katowice will see 24 teams competing for one million dollars in prize money. Entropiq, Natus Vincere, Gambit Esports, and Virtus pro represent the CIS region. The best teams, the strongest players, and a stadium full of Counter-Strike fans. All these await us at IEM Katowice 2022.

ENCE and Entropiq will play their opening game at the IEM Katowice 2022 Play-In on 15 February. We will soon find out which team will be stronger and who will advance to the next round.

ENCE: How will maden help?

ENCE will be back in 2022 with a new line-up. Maden, who used to play for FPX Esports, will take over from doto. The low number of games and recent bad results make the individual rankings look terrible. Of course, it should be noted that they are not entirely objective right now, but still, just one player on the team with a rating above 1.00 in the last three months looks terrible. It's clear that the squad has had time to prepare and can give a nasty surprise to the CIS team, but replacing doto with maden doesn't look like the solution to all the problems. ENCE finished in last place at the last tournament without winning a single match. If it were a bo3 match, we could count on a Dust2 peak from the Europeans, but in a bo1 match, Entropiq will manage to get rid of it. Nuke or Mirage is much more likely to look in this match. Nuke, at first glance, was even more suitable. ENCE only started to flop on it in recent matches, shortly before the change and had been playing the map pretty well before that. Entropiq, on the other hand, would prefer to get rid of Dust2, Inferno, and Vertigo. So the likelihood of Nuke is quite high.

Entropiq: Five wins in a row

Entropiq is looking good at the start of 2022. The team finished second at the Funspark ULTI, where they lost to Gambit Esports in the final. They played in tier-3 tournaments and regained some form. Now the team from the CIS comes with a win-streak of five matches in which they have not lost a single map. The opponents were not the most serious, but Entropiq beat them very confidently. The team is in the top 10, and they need to confirm this status. Not advancing to the tournament's main stage would be a real setback for Entropiq. They will face difficult opponents, but the Russian team has already beaten them, and the fact that Entropiq has already managed to get into the season should have an impact. ENCE has played very little in the last three months, and the last official meeting was ten weeks ago. I doubt that the guys with the new player will turn on immediately and feel confident against a top-10 team in the world, which is also in good shape.

Entropiq is in good form right now. The guys have already played some great tournaments earlier in the year, got into the game, and should go through a Play-In. With their renewed line-up, I don't think ENCE will be able to stop them. Bookmakers offer 2.94 on Entropiq to win with a handicap (-3.5), which looks like a good option. It is also possible to take a clean win for the Russian side for 1.80.