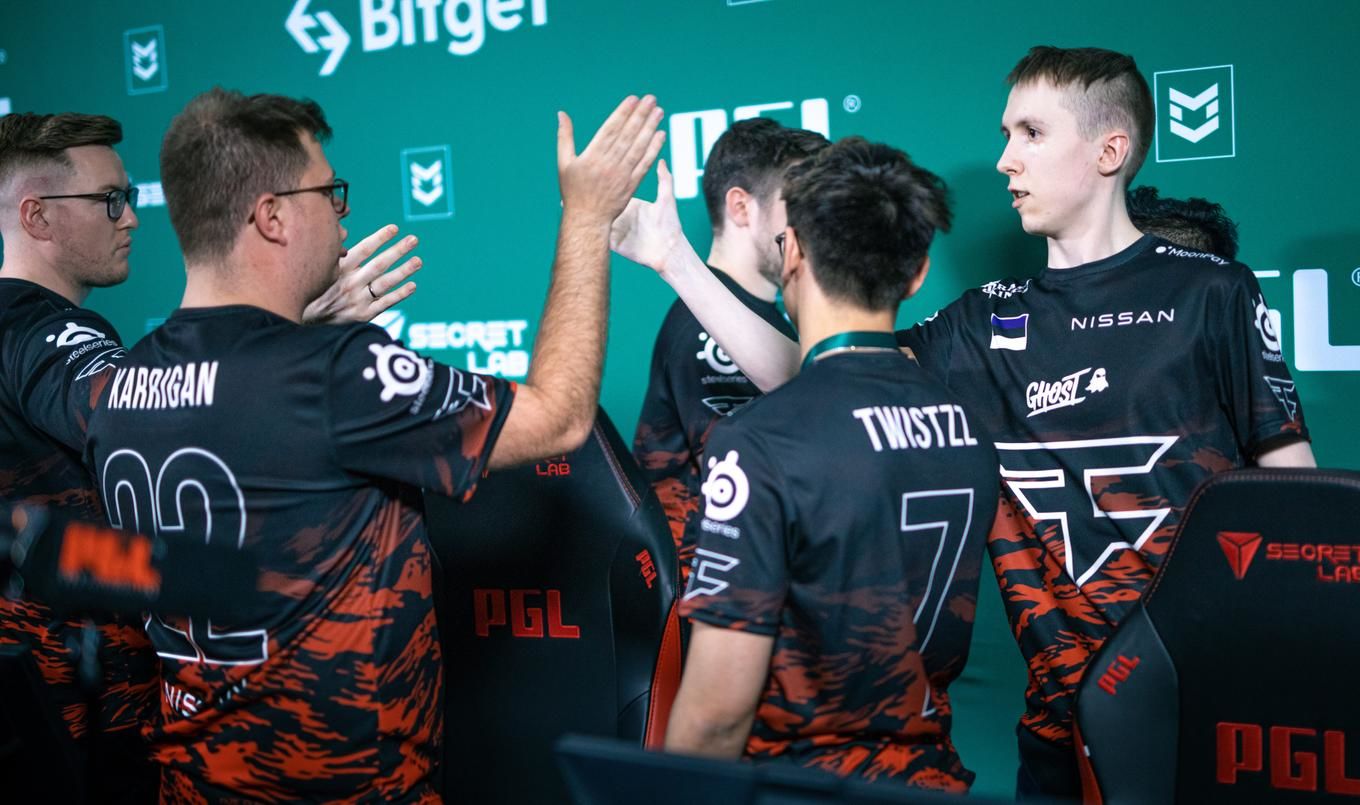 Roobet Cup 2022 is the first contest for the tournament operator Roobet with a prize pool of $250,000. The tournament will be held online. There was no qualification or elimination for this tournament. All teams were invited to the live tournament. No matter what, the event will bring together the best teams in the world, which means we are waiting for a serious fight.

The tournament will be held in two stages: group stage and playoff stage. In the group stage, sixteen teams will be divided into four groups of four teams and play a GSL draw (like a Swiss table, but with two wins or losses). At the end of the group, stage playoffs will be determined: these will be the first and second place teams in each group. Playoffs will be held in a single-elimination system (up to one loss). All tournament matches, including the grand final, will be in BO3 format.

This match is very interesting and controversial for both teams. Both ENCE and FaZe were the contenders for the title before the tournament. In the course of the tournament, it turned out that both of these teams had lost a lot of forms. Both squads suffered for their place in the playoffs, and now one of them would be weaker and make more mistakes. At the end of the match, we will say goodbye to one of the teams in Roobet Cup 2022.

ENCE: Not in the best shape

Until recently, ENCE performed well, gaining confidence in its form and showing good CS. With the arrival of such a strong player as Maden, the team's game became more confident and stable. Confidently, taking match after match, they were moving up in the world rankings. Now they have put their organization's name on the list of world stage leaders, as their position in the world ranking (#3) speaks eloquently. Always playing a tier-1 event, they make it to the playoffs and often to the finals, but their opponent proves too strong. At IEM Dallas 2022, they showed phenomenal play. Even with substitutions (Spinx had visa problems), they made it to the finals, where they lost to a too strong and motivated Cloud9. After the finals in Dallas, the ENCE team gave up. And the next tournament, which they approached as one of the favorites, was a complete failure. They didn't even make it out of the group at the BLAST Premier Spring Final 2022.

In their first match in this tournament, they played badly and showed a sub-optimal form. Had they not been able to reduce their opponent's selection to overtime and close there, ENCE probably wouldn't be playing in this tournament right now. Nevertheless, they earned a victory in character and a chance to face MOUZ. Once again, it was a hard match for ENCE, but they fought hard and took their place in the playoffs. But today's opponent is from the higher echelon. Whether ENCE will be able to come out as the winner of this confrontation, we will know soon!

The last change in the lineup was the arrival of Pavle "Maden" Bošković.

The best hltv rating is 2nd in the world. Now it's on the 3rd place.

FaZe: They must take revenge again

The FaZe team is now on an unprecedented rise. With the signing of "ropz", they have fully equipped the squad with strong players ready to win tournament after tournament. With this squad, they have already achieved the championship in the majors and several other major tournaments and deservedly took first place in the world ranking.

But in recent tournaments, karrigan and company did not play well. In general, at IEM Dallas 2022 and BLAST Premier Spring Final 2022, they looked scattered and uncoordinated.

At this tournament, with a confident victory over OG, they already made it clear that they weren't going to give up and intended to return to the world leadership. But the team BIG again was able to upset the FaZe team. The Germans knew how to win the FaZe team and were fully prepared to confront them. Therefore, FaZe had to play one more match to reach the playoffs. Again OG, again, a victory. On the one hand, the FaZe team is the undeniable favorite of the confrontation. On the other hand, the defeat from BIG makes you doubt their form.

The last change in the lineup was the arrival of Robin "ropz" Kool.

The best rating according to hltv was #1 in the world. Right now, it's #1.