ENCE vs HEET Prediction: The French will once again be unable to cope with ENCE 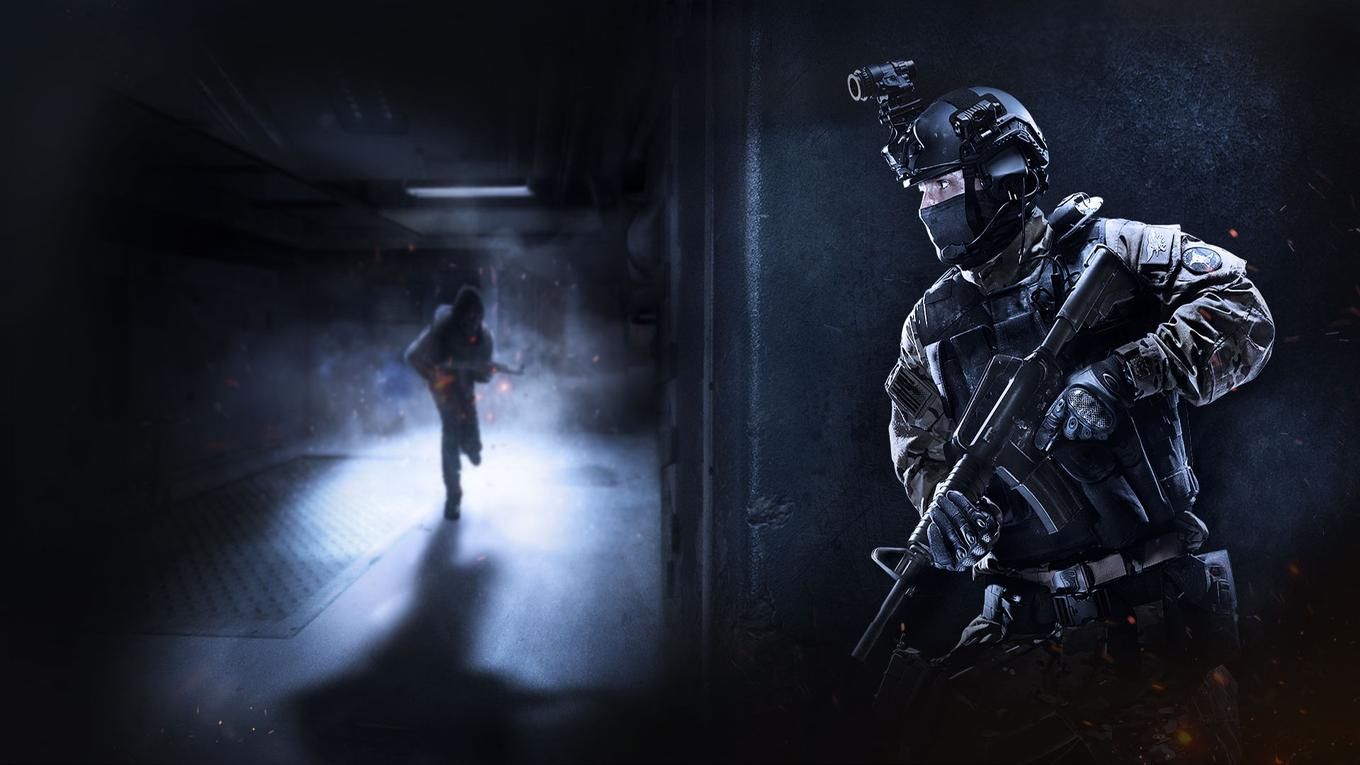 Qualification tournaments for the next CS:GO major, IEM Rio 2022, begin on October 4. Intel Extreme Masters Road to Rio 2022: European RMR B is a qualification tournament for the upcoming second major CS:GO eSports event in 2022 - IEM Rio 2022. European qualification is divided into groups A and B, with 16 European and CIS teams competing for eight tickets to the major tournament in the year's second half. There is no prize money in the tournament, with only the top eight teams in each of the two groups receiving a ticket to the Rio de Janeiro majors. Lots of exciting matches and top-level play. It's all on offer for CS:GO fans in the coming days.

On October 4, ENCE and HEET will be playing their opening match at the IEM Road to Rio 2022 Europe RMR B. We will soon find out who is the stronger of the two squads.

ENCE: Not everything works out

ENCE has not been looking their best in recent matches. The team was unsuccessful at ESL Pro League Season 16, winning only one match in the group stage and not making the playoffs. After that, the team played in the Pelaajat Nordic Masters Fall 2022 qualification, where they also failed to show their best game and took only 3-4th place. ENCE is no longer a top team, it is very difficult to compete with teams from the top 15, but with all the others, it feels comfortable. The only victory ENCE got in the ESL Pro League Season 16 was against HEET, and they won in a very solid fashion. As for the upcoming match, ENCE will get rid of Inferno. Most likely, the team will cross off Overpass and choose between Vertigo and Dust2 in the third bane. Right now, ENCE has a terrible win rate on almost all maps, but the team has beaten HEET on both maps in a head-to-head encounter, which should give you confidence. The teams met at RMR in April in bo1 and got through to Ancient. It's less likely now, but even so, ENCE has the advantage.

HEET: It's going to be difficult

HEET had a poor showing at ESL Pro League Season 16. The team managed only one win in the group stage and finished last. JACKZ have strengthened their squad, but not enough to fight for the playoffs in such big tournaments. The most recent tournament for the French was ESL Challenger League Season 42, where they made the playoffs. It's worth realizing, though, that there are only tier-2 teams there, and the level of competition is not as high. The boys have had very few successes in their recent head-to-head games against ENCE. Only once has HEET managed to take more than ten rounds of the three maps. The team will get rid of Mirage and Nuke in the upcoming match. The third map, however, will be decided depending on the opponent's bans.

Nevertheless, HEET will not look like the favorite on any of them. This is largely due to the recent head-to-head encounters in which ENCE has completely outplayed the French. And they did so on three different maps. It's doubtful that the situation will change in the upcoming match.

ENCE looks like the favorite to win. The last two head-to-head encounters have ended in convincing victories for ENCE. Bookmakers offer 1.70 for ENCE to win with a handicap (-2.5), which looks like a good option.