ENCE vs Team Spirit: Dragons will be able to fight 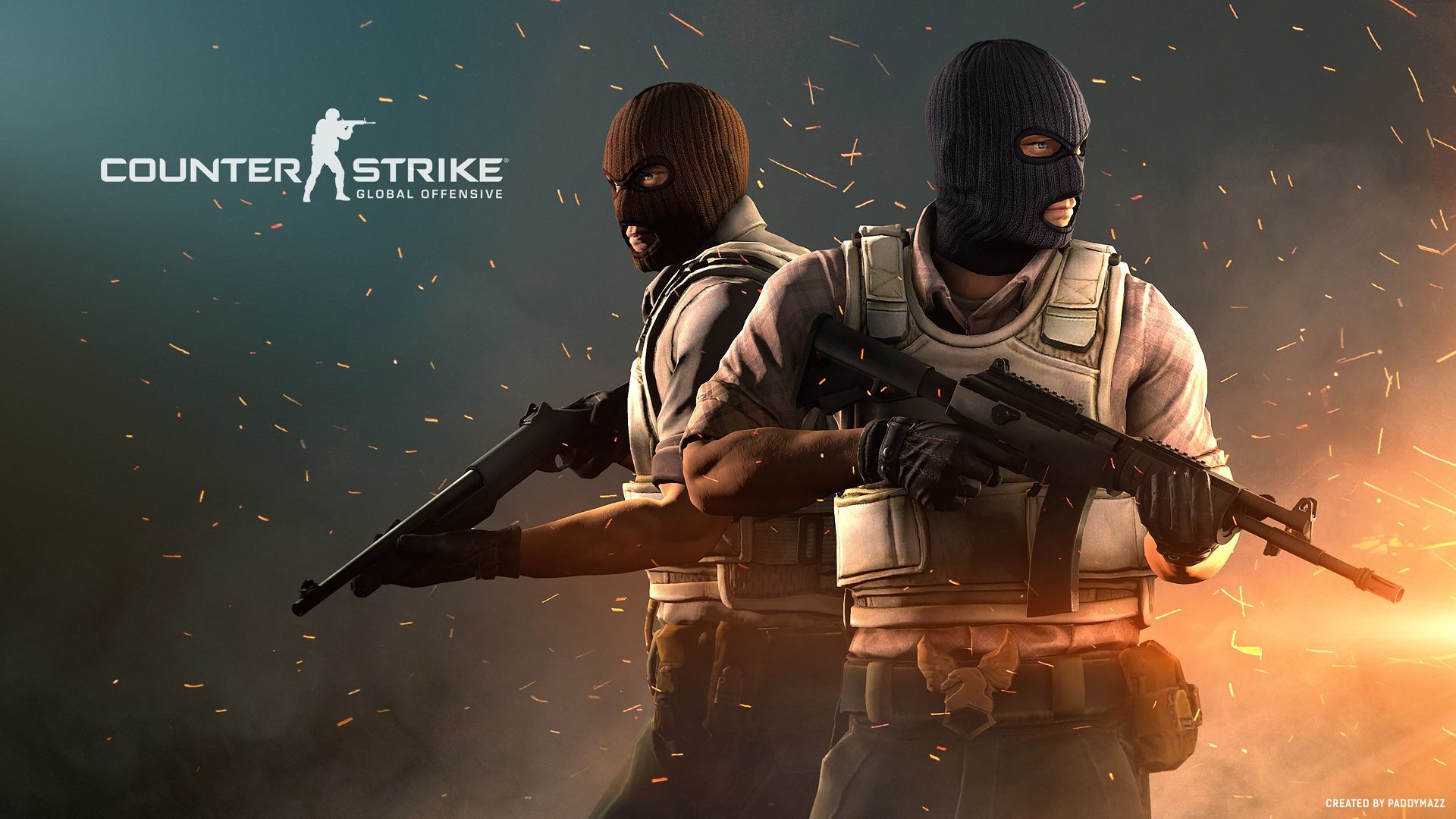 PGL Major Antwerp 2022 is getting closer. But before the main tournament in the first half of 2022, the teams will have to play RMR tournaments to determine who from each region is worthy to play in the major. Group B of RMR Europe kicks off on 21 April. 16 teams from CIS and Europe will fight for eight slots in the upcoming major. Three teams will qualify for the Legends stage, and five more will qualify for the Challenger stage. CS fans can only enjoy the games of the strongest teams in the region.

On April 21, ENCE and Team Spirit will play their opening match in the group stage of PGL Major Antwerp 2022: Europe RMR. We will know very soon if the Russian team will be able to withstand the finalists of ESL Pro League Season 15.

ENCE has been looking strong of late. The team climbed to sixth place and is not going to stop. At this past ESL Pro League Season 15 ENCE was able to reach the finals, surprising absolutely everyone. Yes, a lot of things did not work out in the finals, but it is very difficult to defeat FaZe Clan in 2022. As for the upcoming maps, the Europeans will get rid of Vertigo, Ancient, Dust2. Team Spirit will remove Inferno and Mirage. The remaining two maps fit both teams. Yes, ENCE has a 92% win rate on Nuke, but Spirit also plays this map quite well. The Dragons beat OG and Movistar Riders not so long ago. So they can give a good fight on this map. The same goes for Overpass, only the winnings of both teams on these maps are slightly lower.

Team Spirit: They haven't been seen in a while

Team Spirit hasn't played an official match in a very long time. After the open qualifications for the PGL Major Antwerp 2022: Europe RMR, the Russian team hasn't played for seven weeks. During the qualifiers themselves, the guys looked good, they outplayed the same Endpoint and snatched one card from OG. They played a good game. Yes, there were some disappointing results but there were more positive moments. As for the upcoming match, Team Spirit must be satisfied with Nuke or Overpass. The Russian team feels confident on these two maps, and they won't let them play Ancient. It is clear that ENCE is favored, but Team Spirit must put up a good fight and gain more than ten rounds.

ENCE has shown great play in recent matches, but Team Spirit should put up a fight. It played well in the qualifiers and after that, the guys have had a lot of time to prepare. The bookmakers offer 1.90 on Total Over 26.5 rounds, which looks like a good option.