FaZe vs Team Spirit Prediction: The Spirits are capable of putting up a serious fight against the favorites 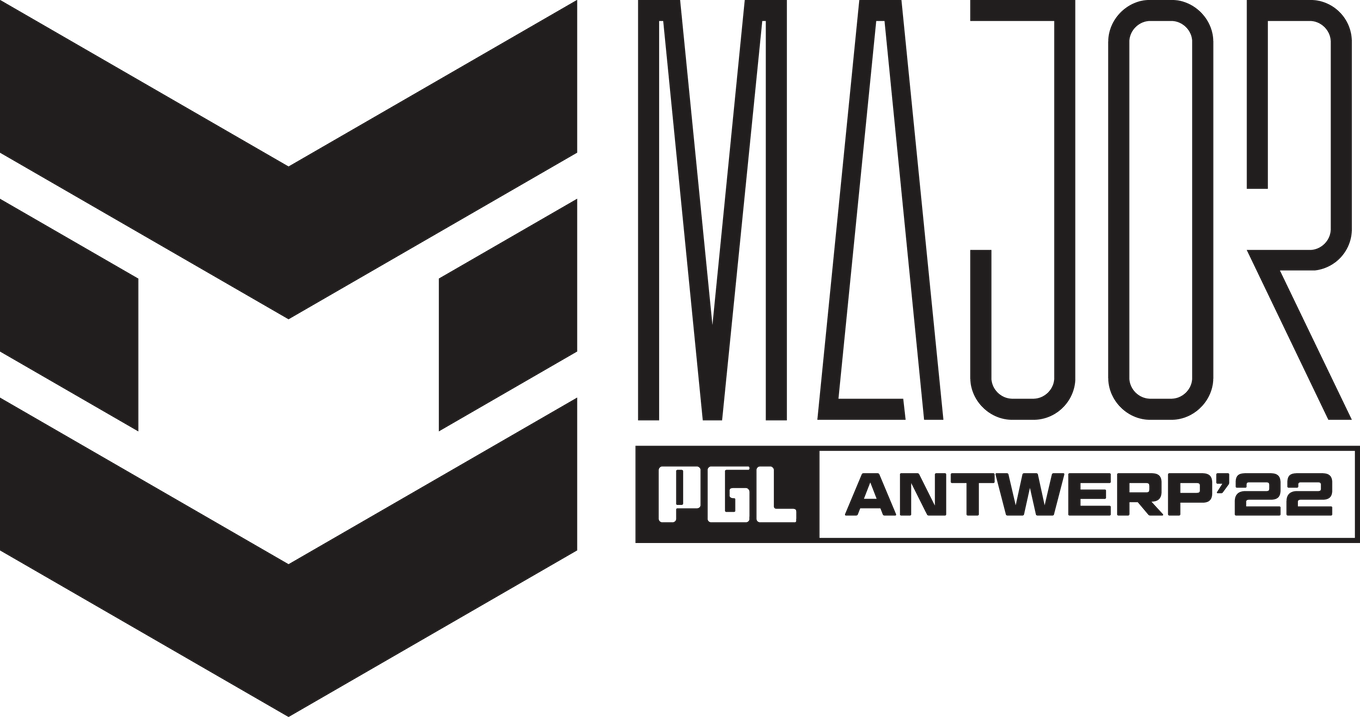 Saturday, May 21, there will be the semifinal stage of the CS:GO major. The first teams to take to the stage will be FaZe and Team Spirit. Will the Spirit players abe able to create another sensation and reach the grand final of the world championship from the open qualifications?

The PGL Major Antwerp 2022 is a CS: GO tournament in Belgium from May 09 - 22, 2022. The Major is the premier tournament for the global eSports scene in the discipline. Twenty-four of the world's strongest teams battle it out for the title of the strongest and a prize pool of USD 1,000,000.

FaZe: karrigan goes for the most important trophy

Team FaZe approached this tournament as one of the main favorites. And no wonder, because this particular squad is currently top of the world team ranking, the last two major tournaments in 2022 (Intel Extreme Masters XVI - Katowice and ESL Pro League Season 15) were won by the star team and the RMR tournament FaZe went straight to the "Legends" stage, securing themselves from the challengers' "meat grinder".

But FaZe started in this major with a defeat. The ENCE side simply demolished the karrigan squad on mirage (8-16), which was a big surprise. But the tournament favorite didn't make any more mistakes and quietly defeated the Bad News Eagles at ancient (16:4), then Cloud9 got to the nuke (16:8), which is always banned, and the European team made the playoffs in a BO3 match against Copenhagen Flames (2:1).

It is evident that FaZe is in good shape, but the team does not play without mistakes, and because of this, young Spirit can punish, although, in any situation on the map, FaZe will still be a favorite.

Team Spirit is the main discovery of this major. You can say as much as you want about ENCE or the Danes from Copenhagen Flames, but these teams were expected to do well, and only the bravest of fans could expect that the team would make it to the semis from the open qualifications.

I won't mention the whole long road to qualification for this major, but it is worth knowing that the guys from Spirit in Belgium lost only one (!!!) match. In the second BO1 game against G2, CIS team couldn't come back from the dust 2 (17:19), but in the end, they lost in the doping stage. Before the meeting with G2, the UEFA spirits defeated the Brazilians from Imperial on the same dust 2 (16:6), while the ambitious Turks from Eternal Fire were also defeated on the "second duster" (16:11). The decisive game in the BO3 format, for the Legends stage, was won by the Spirit players against Astralis (2-0).

Team Spirit rode the peregrine ferry in the Legends phase to make the playoffs with an unrealistic 3-0 score. The Spirit took two BO1 matches against FURIA and Heroic, both by even score of 16-12 on the Nuke map. In the decisive battle for the slot, the last major's sensational Danes from Copenhagen Flames were beaten 2-1.

In the quarterfinals, Brazil's FURIA was defeated again, although many used to think they were the favorite, but the crazy Brazilians couldn't play anything against the Russian team at Vertigo (16:12) and Ancient (16:8). It's hard to imagine which map Spirit can't play now, plus the morale and crazy motivation of the young guys Patsi and S1ren is going to move mountains. Still, a lot of the game against FaZe will be on the shoulders of the young captain chopper, and although he has the experience, but against him on the server will play maestro karrigan, who can not outsmart, only outgun and shooting Spirit is not far behind FaZe.

I expect a tight and interesting game from the first semifinal. FaZe not have a good advantage on every map. Spirit can get at least one map to its credit, which means a bet on Total Over 2.5 maps for 2.00 looks a good option.

The preference in the match shall give to the FaZe team, but to catch the sweet odds of 3.16, I suggest betting on the correct score of 2-1 in favor of the favorite.

The teams will play an upper hand match on the first map, so Total Over 26.5 rounds for 1.81 can safely be considered for a bet.