FURIA vs ENCE: Who will fight for the play-offs? 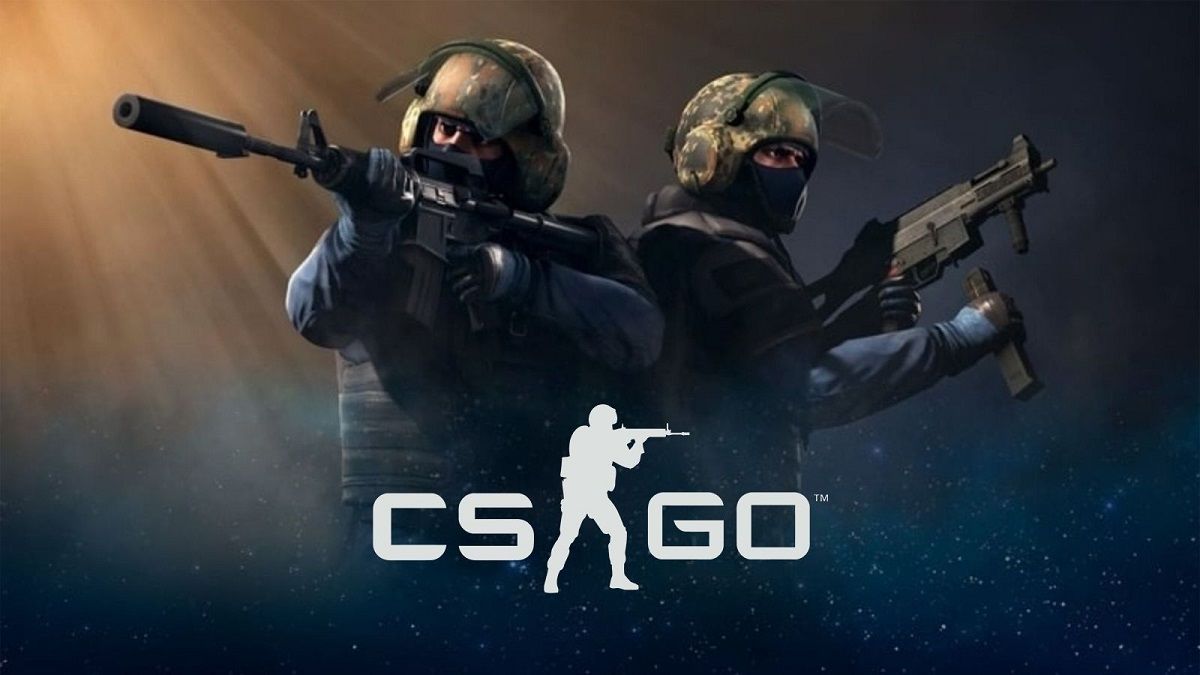 March 9 kicks off our next big tournament in the Counter-Strike: Global Offensive discipline. ESL Pro League Season 15 takes place from March 9 - April 10. 24 teams will be competing for $823,000 in prize money. The tournament features the best teams in the world, so there's no doubt that fans will be treated to a game of the highest level. All we have to do is enjoy the game.

On March 19, FURIA and ENCE will play their next group stage match in ESL Pro League Season 15. We'll soon find out which team will come out on top.

FURIA was able to defeat the Outsiders 2-1 in their opening ESL Pro League Season 15 match. If the team lost its peak, the Brazilians left no chance for their opponents on the next two maps. An excellent game was played by yuurih, who finished the meeting with 91.1 ADR. In the last match FURIA spiked Mirage, but against ENCE one doesn't want to take it, though we can't rule out that the Brazilians won't be looking at the last ENCE matches. Another option for the ike is Ancient. Yes, his FURIA doesn't play it that often, but the last two matches against European teams have been won. Also, the ENCE itself is very weak on this map. Only 20% win rate in the last three months, which were not won against the strongest teams.

ENCE surprised in the first group stage match of ESL Pro League Season 15. The team managed to outplay the reigning IEM Katowice 2022 champion Faze Clan. While ENCE lost the first map as expected, they played Dust2 in an unexpectedly strong fashion. Of course, we should not forget about the mistakes of Faze, but nevertheless. As for the upcoming match, Nuke once again looks like the most adequate pick for ENCE. The team looked good in the match against Faze on it but failed to come back for the defence. And the Brazilians have been very good on offense in recent matches, which leads one to believe that with this card ENCE simply can't handle FURIA's attack. But the other options are not believable. On all the other maps the chances of ENCE look even smaller. Overpass could appear, but the Brazilians were too good on this map. In this encounter, the 2-0 score in favour of FURIA looks not so unbelievable.

The Brazilians liked the first match, the guys were very powerful in the second half. ENCE also looked good, but FURIA looks preferable in the head-to-head encounter. The bookmakers offer 2.10 for FURIA to win, which is not a bad bet. You can also take handicap 1 (-4.5) for 2.20.