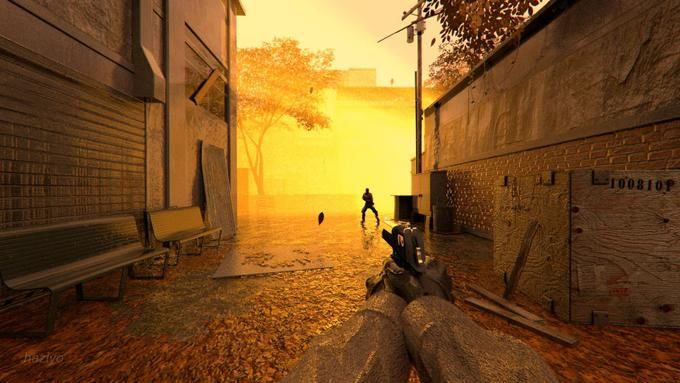 The format of Fall Groups 2022 is unique, not repeating any of the previous tournaments. The championship will be held in three stages: the Group Stage, the Play-in Stage, and the Last Chance Stage.

For the group stage, the twelve teams have been divided into three different groups of four. The groups will also participate in a double-elimination format. It means that a losing team will face another losing team to have a chance for fighting in the lower grid. Every match is best-of-one and each team advances to the Play-in stage.

The play-in stage resembles the playoff grid structurally, but only three teams will leave the tournament at this stage and three more will receive a quota for the next round of the league.

The remaining six teams will compete in the last chance stage, the three slots to be determined. All second- and third-stage matches will be played in BO3, single elimination.

Group B will please us with no less interesting confrontations. Teams G2 and Liquid will meet each other in the second match. It will be interesting to watch what the new teammates of NiKo are capable of and in what way will constantly interact. Although bookmakers single out G2 as favorites, this does not mean that the match will be easy.

G2: on the way to become favorite

There have been as many failures in the team's recent history as there have been victories. All the tournaments they participated in were very difficult for them. It was as if they had to find solutions during the game and fill in the gaps and shortcomings, which made the team's play blurry and unconfident. The individual skill of the players often got the upper hand, but when the G2 boys faced an equally skilled opponent, it was always difficult.

The disappointing results led to new substitutions in the squad. One of the old-timers of the organization, JACKZ left the team, as well as captain Aleksib, who didn't prove to be trustworthy. Thus, when we talk about G2 , we are again talking about a new team. And if the signing of jks actually seems like a good decision and a strengthening of the squad, captain HooXi looks doubtful. On the one hand, HooXi was able to build a great game in the previous team. On the other hand, now he has players of a completely different level, and it is unknown whether he has the credibility to be a leader now.

The latest change in the lineup was the arrival of Rasmus "HooXi" Nielsen as captain. Also, an experienced Justin "jks" Savage was added to the new lineup.

Team Liquid, like many others, underwent a huge change in their roster at the end of last year. On their local scene in America, they proved to be very good, the only strong competitor to the top teams from Europe. But in practice, it turned out to be just another American team, which has nothing to offer to European CS:GO.

After a winless streak and totally unconvincing game of their team, the organization decided again on substitutions. This time, coach left the team, as well as shox, who spent only half a year in the team. It will be interesting to see what form the Americans will approach this tournament in, because they still do not have a fifth player in the lineup, whose place is taken by the stand-in.

The last change in the lineup was the arrival of Damian "daps" Steele as head coach. Mareks "YEKINDAR" Gaļinskis has been helping the team in the stand-in role for over a month now.

The teams have not met in these lineups.